Ukraine is the second-largest country on the European continent after Russia. Ukraine country located in eastern Europe. Ukraine is bordered by Russia in the north and northeast. The country bordered by Slovakia and Poland in the west, Belarus in the northwest and Hungary, Romania, Moldova in the southwest. Ukraine has an area of 603,628 kilometres. Ukraine country has a population of 41.6 million people. Ukraine is the eighth-most populous country on the European continent. The capital city of Ukraine is Kyiv. It is the largest city in Ukraine. In this article, we will describe all the information about the universities in Ukraine. 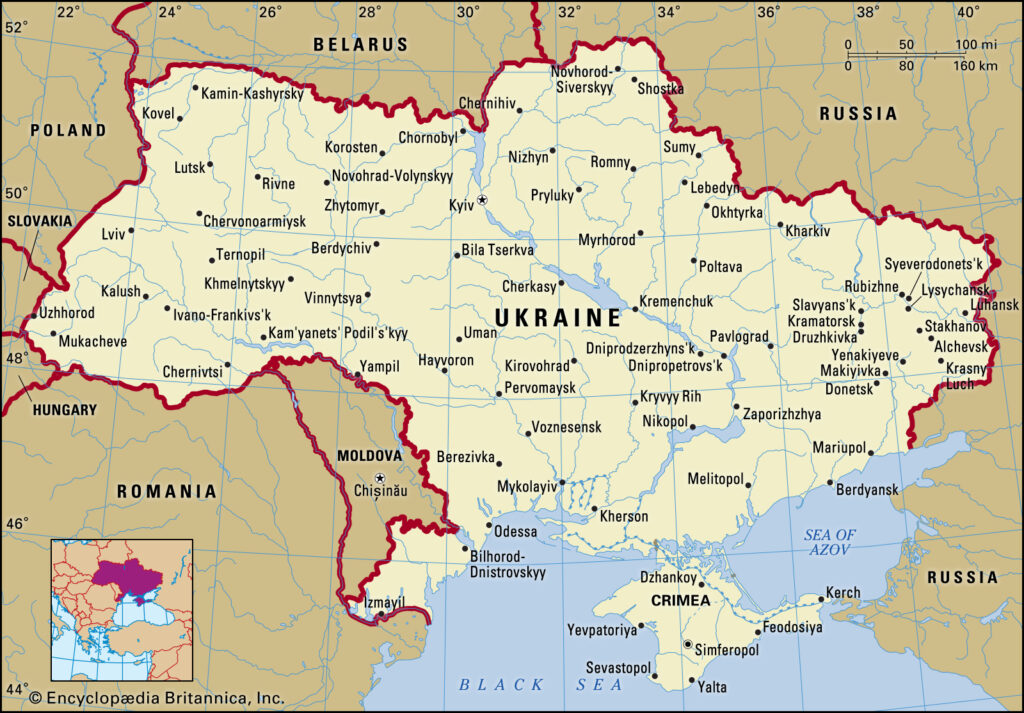 Since Ukraine regained its independence during the collapse of the Soviet Union in 1991, Ukraine has had turbulent relations with its eastern neighbour, Russia. Most notably, in 2014, the Crimea region was annexed by the Russian state, which is the source of persistent tension in the region.

The Taras Shevchenko University is located in the famous research center of the city. To the east is the city has another famous university named Kharkiv National University. The university was established in 1804 and it is the second oldest university in Ukraine. Once it was one of the most respected universities in the Russian Empire. 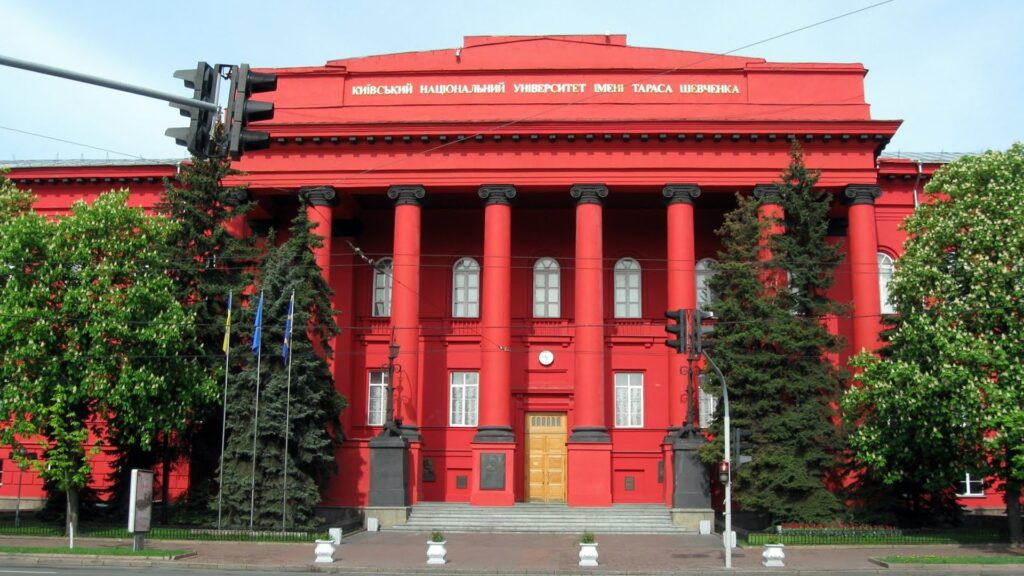 Ukraine colleges, universities, engineering schools, medical schools, marine academy, Aviation academy and law schools are highly well-known and respected in the education sector. These higher education institutions provide prestigious bachelor, master and doctorate programs for savvy adventurers like you. Choosing to study in Ukraine is the best and biggest decision ever. Here, we have compiled some information, you can use this information to decide where you can take place to study. The Times Higher Education World University Rankings are among the top universities in the world and their performance in all the following core goals: research, teaching, knowledge transfer and international vision. In this post, you will get a complete list and their links to all universities in Ukraine. 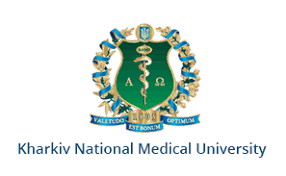 Here, we have listed the universities in Ukraine according to the city wise. We have collected some information, you can use this information to selected a suitable institution for you.

Here are the best and popular colleges and Universities in Ukraine which is really important to know as a Ukrainian Citizen. It is also important to gather knowledge for international students. It will help you to get admission to those universities. Just click the link and browse their website.