Slovenia is a Central European country, famous for its mountains, lakes and ski resorts. It is a small but diverse country, composed of four major European geographic landscapes – the Cascade Dinaric Alps, the European Alps, the Mediterranean coast and the Pannonian and Danubian lowlands and hills. There is a small church-top island and a cliff-hanging medieval castle in the town of Bled. Its iconic Tromostovje (triple bridge) spans the winding Ljubljana River.

Although Slovenia is small in size, it is large in all respects. It is located in the heart of Europe, where the Alps and the Mediterranean meet. Most areas of the country are densely forested and more than one third of the area is protected. Slovenia is one of the worlds most biologically diverse country. There are 24,000 species of animals are found in the country. So it is called one of the safest home country for animals. Slovenia is also popular for the largest brown bear. 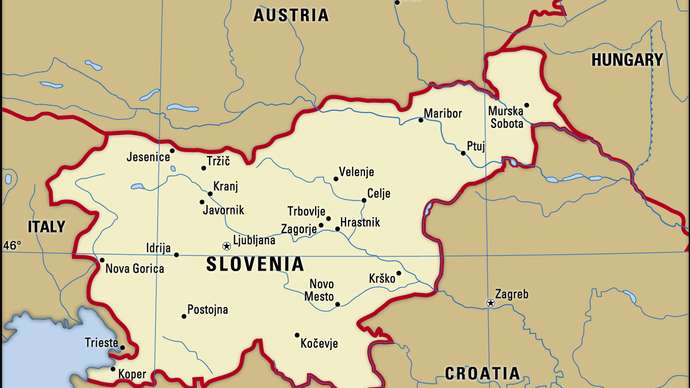 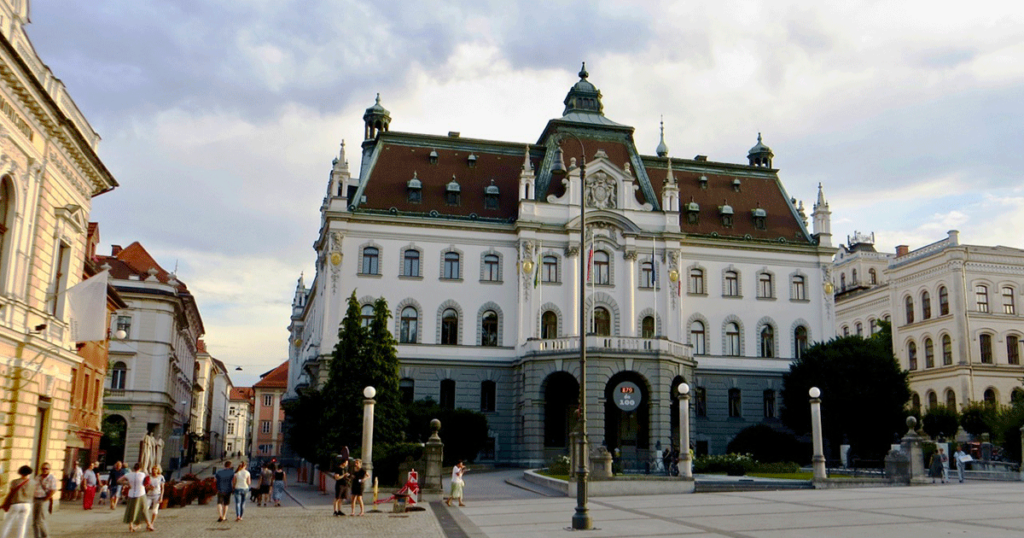 The Slovenia does not have any universities in world university rankings in Times Higher Education. Though Slovenia’s colleges, universities, engineering schools, medical schools, and law schools are highly well-known and respected in education sector. These higher education institutions provide prestigious degrees like bachelor, masters and doctorate programs for savvy adventurers like you. Choosing to study in the Slovenia is the best and biggest decision ever because it is an European country. Here, we have compiled some information, you can use this information to decide where to study. In this post, you will get a complete list and their links to all universities in Slovenia.

Here are the best and popular colleges and Universities in Slovenia which is really important to know as a Slovenian Citizen. It is also important to gather knowledge for international students. It will help you to get admission to those universities. Just click the link and browse their website.