Slovakia is a central European landlocked country. It is approximately twice the size of Maryland. The country is bordered by Ukraine to the east, Austria to the west, Poland to the north, Hungary to the south and the Czech Republic to the northwest. The largest city and capital of Slovakia are Bratislava. The spoken languages are Slovak in officially and Hungarian. The Carpathian Mountains dominate the terrain of Slovakia, and the southern region is a lowland area. This land is rich in mineral resources, rugged with uneven mountains and vast forests and pastures.

Formerly the country was a part of Czechoslovakia and from 1969 until 1990 it was known as the Slovak Socialist Republic. But In 1993 the country gains its independence and the Slovak Republic became a state. There is approximately 5.4 million population are in Slovakia. Slovakia is a country with a vibrant, efficient economy and a huge industrial base. The country knows how to respect and protect its natural wealth. Slovakia is a naturally beautiful country and the country is full of natural resources. Slovakia provides tourists with a complete and diverse list of activities. 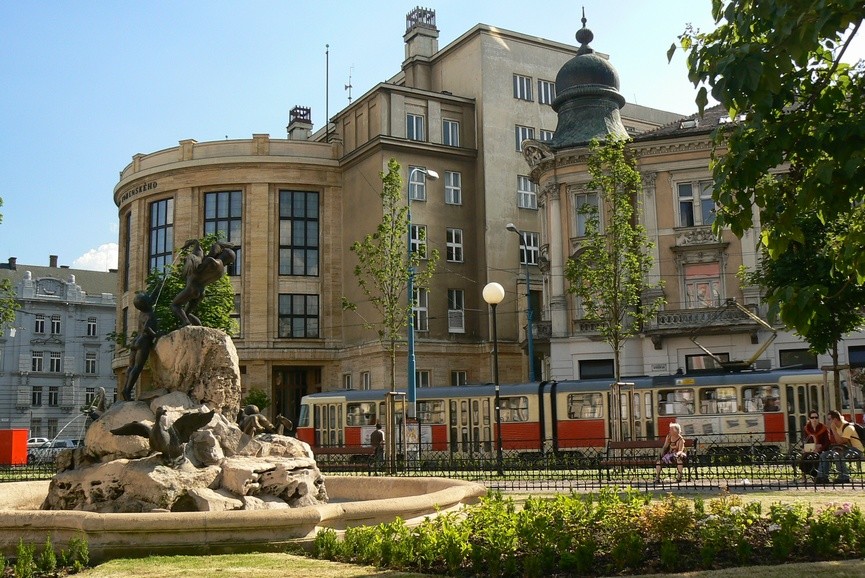 Slovakian colleges, universities, engineering schools, medical schools, and law schools are highly well-known and respected in the education sector. These higher education institutions provide prestigious degrees like bachelor, master and doctorate programs for savvy adventurers like you. Choosing to study in Slovakia is the best and biggest decision ever. Here, we have compiled some information, you can use this information to decide where to study. In this post, you will get a complete list and their links to all universities in Slovakia.

Here, we have listed the private universities and public universities in Slovakia. We have collected some information, you can use this information to select a suitable institution for you.

Here are the best and popular colleges and Universities in Slovakia which is really important to know as a Slovakian Citizen. It is also important to gather knowledge for international students. It will help you to get admission to those universities. Just click the link and browse their website.