Russia is accounting for one-tenth of all the land on the earth and it is called the largest country in the world. Russia is surrounded by 14 countries. These countries are Azerbaijan, China, Belarus, Finland, Estonia, Kazakhstan, Georgia, Latvia, North Korea, Mongolia, Lithuania, Poland, Norway and Ukraine. The country has also maritime borders with Sweden, Japan, Turkey and the United States. Russia has coasts on three oceans and these are the Arctic, The Atlantic and the Pacific. The country spans 11 time zones on two continents are Asia and Europe. Russia has many lakes, including the two largest lakes in Europe: Onega and Ladoga. Baikal lake is the world’s largest and deepest lake and it has more water than any other lake on the earth. Russia has about 100,000 rivers. The country has the most powerful rivers and the longest rivers in the world. Russia’s terrain ranges from deserts to frozen coastlines, from mountains to giant swamps. Siberia occupies three-quarters of Russia and is occupied by pine forests called taigas. Most of Russia consists of treeless and plains countries.

Moscow is the capital of Russia and it is the largest city also. Moscow is the center of trade and culture and it is the core of political power. Russia is a low population density country. Most Russians live in the westernmost fifth of the European part of Russia. The former imperial capital St. Petersburg is Russia’s second-largest city. The city has an important Russian port on the Baltic Sea. 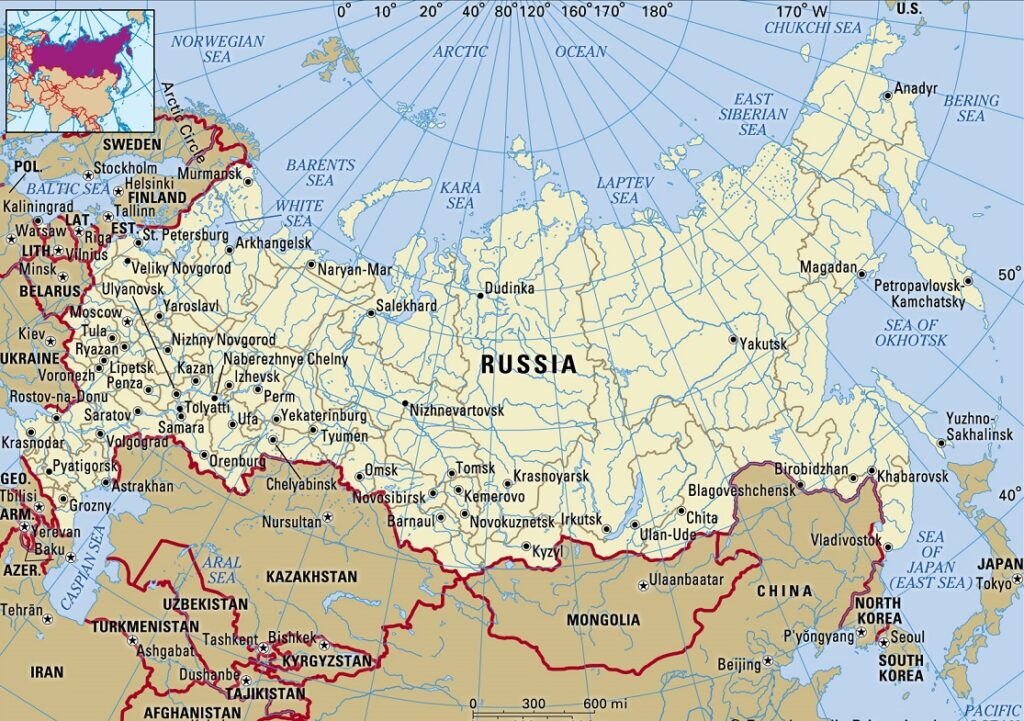 Moscow has many international Higher education institutions as well as numerous monuments, museums, galleries and buildings. From Kaliningrad to Vladivostok, there are a large number of universities all over Russia. The Russian capital is also home to many top universities in the country, including, Moscow State University, Moscow State Institute of International Relations and Bauman Moscow State Technical University. Some educational institutions offer a full range of courses in various faculties, while others are highly specialized, such as technical or medical universities. 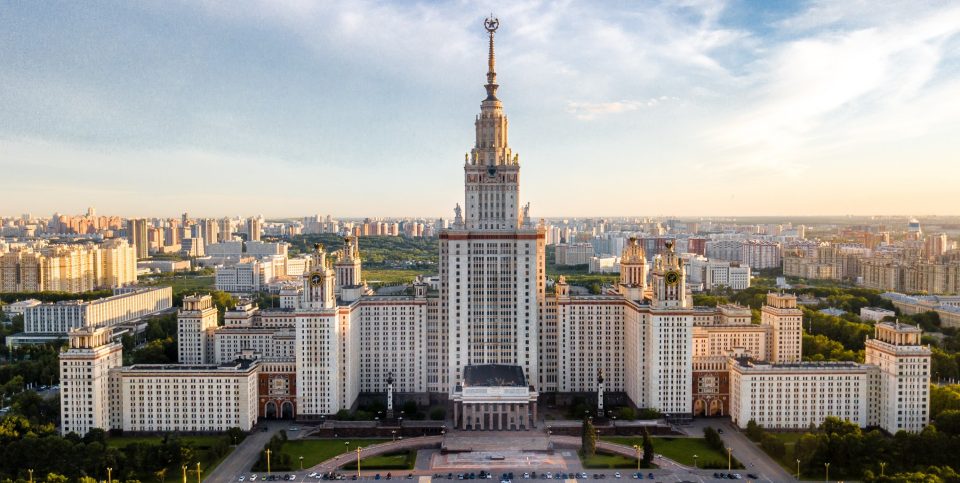 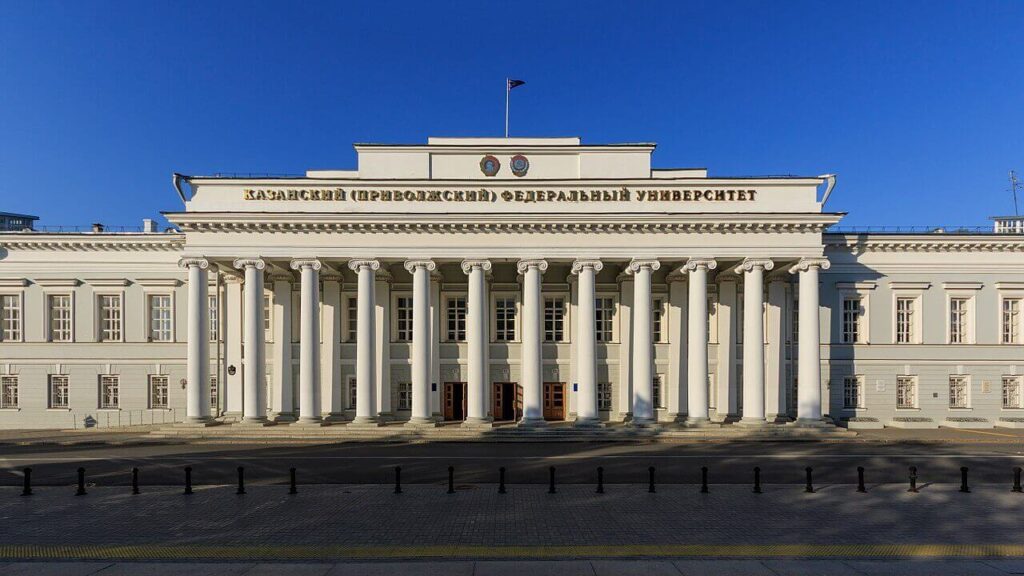 The tuition fees of these higher education institutions are between 1,700-6,000 euros per academic year, and only a few courses cost more than 10,000 euros. Compared with degrees offered in the United States, the United Kingdom and other popular countries/regions, the prices of these courses are incredible. In the United States, the annual cost can easily reach 20, 30, or even 40,000 euros. Russian colleges, universities, engineering schools, medical schools, and law schools are highly well-known and respected in the education sector. These higher education institutions provide prestigious degrees like bachelor, master and doctorate programs for savvy adventurers like you. Choosing to study in Russia is the best and biggest decision ever. Here, we have compiled some information, you can use this information to decide where to study. In this post, you will get a complete list and their links to all universities in Russia.

Here, we have listed the universities in Russia according to the city wise. We have collected some information, you can use this information to select a suitable institution for you.

Universities in Rostov on Don

Here are the best and popular colleges and Universities in Russia which is really important to know as a Russian Citizen. It is also important to gather knowledge for international students. It will help you to get admission to those universities. Just click the link and browse their website.