Pennsylvania is officially known as the Commonwealth of Pennsylvania is one of the states among fifty states in the United States of America. The state is located in the Appalachian, Mid-Atlantic and Northeastern regions of the United States. The state is bordered by New Jersey to the east, Ohio to the west, Delaware to the southeast, West Virginia to the southwest, New York to the north, Lake Erie and the Canadian province of Ontario to the northwest, Maryland to the south and the Appalachian Mountains run through the middle. According to the latest US official census, Pennsylvania is the 33rd largest state by region and the 5th most populous state. Among the 50 states, it is the 9th most densely populated state. Philadelphia and Pittsburgh are the two most populous cities in Pennsylvania. Harrisburg is the capital of Pennsylvania. The state has two waterfronts named Lake Erie and the Delaware River. This article will provide valuable information about the universities in Pennsylvania. 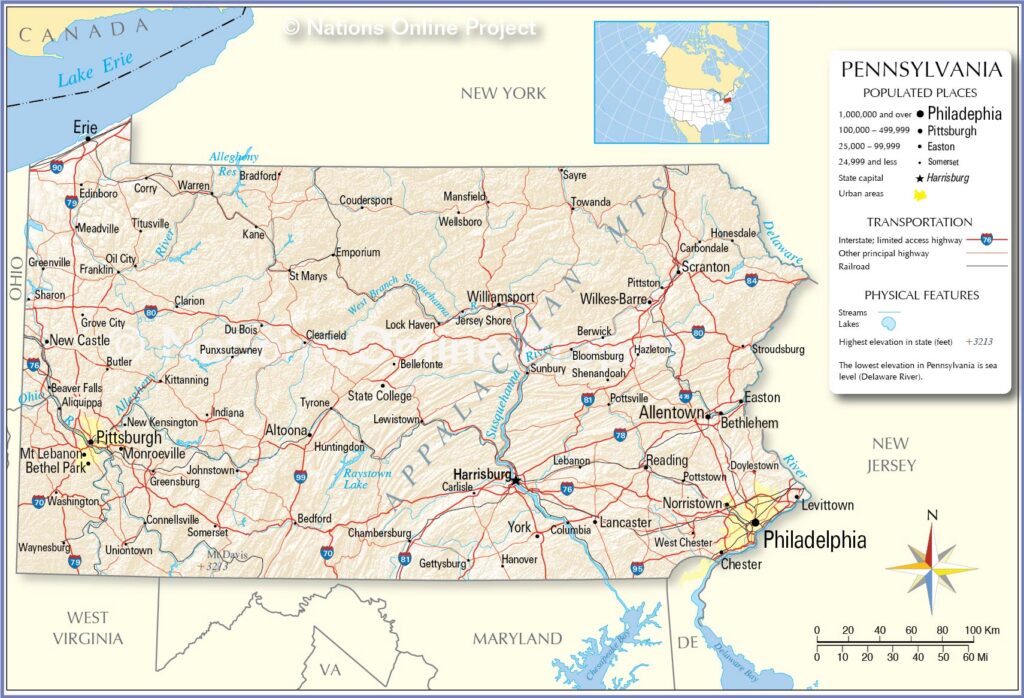 The University of Pennsylvania (UPenn) is an Ivy League research university which is located in Philadelphia. The university was established in 1740 and the institution is one of the nine colonial colleges chartered before the United States Declaration of Independence. Benjamin Franklin, the founder and first president of the University of Pennsylvania, recommended an educational program designed to train leaders in business, government, and public service, similar to modern liberal arts courses. 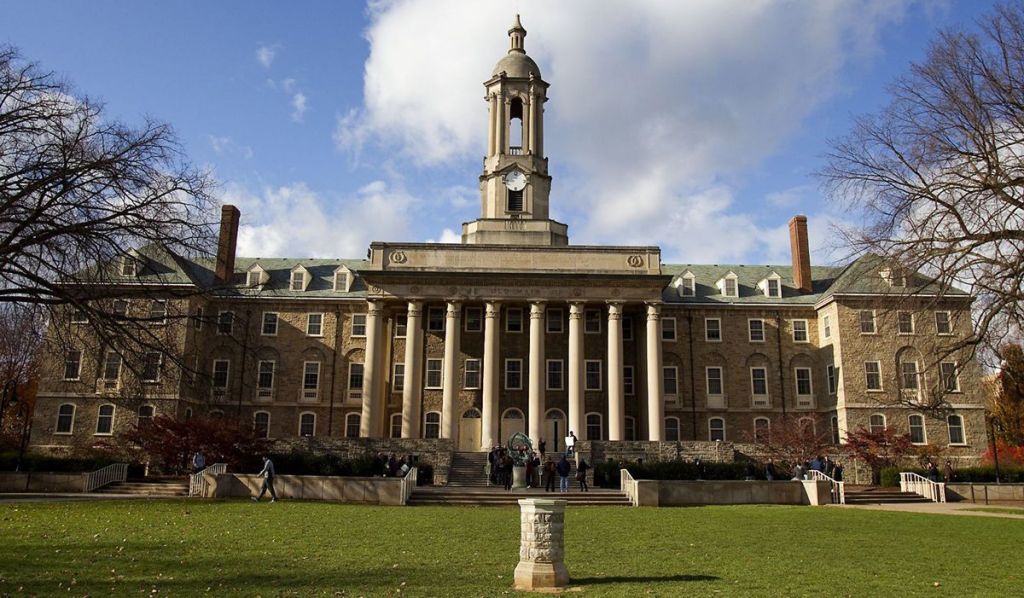 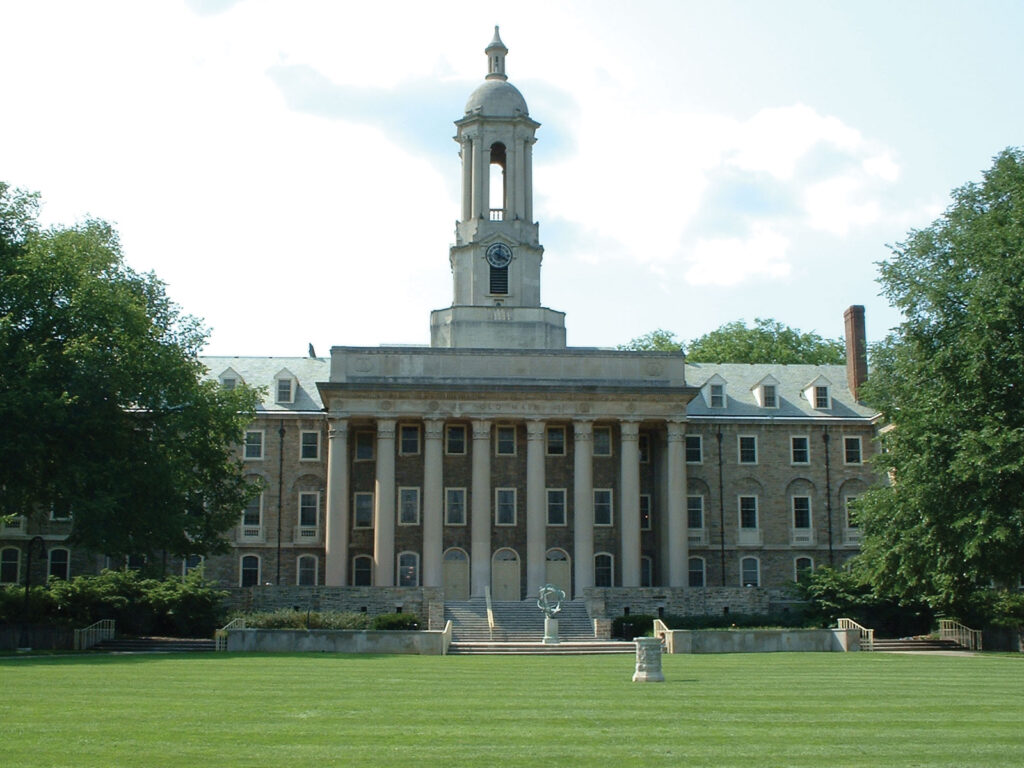 Pennsylvania colleges, universities, engineering schools, medical schools, marine academy, Aviation academy and law schools are highly well-known and keep their reputation in the education sector. These higher education institutions provide prestigious bachelor, master and doctorate programs for savvy adventurers like you. Choosing to study in Pennsylvania is the best and biggest decision ever. Here, we have compiled some information, you can use this information to decide where you can take place to study. In this post, you will get a complete list and their links to all universities in Pennsylvania.

Here, we have listed the universities in Pennsylvania in the state of the USA. We have collected some information, you can use this information to select a suitable institution for you.

Here are the best and popular colleges and universities in Pennsylvania, the USA which is really important to know as an American Citizen. It is also important to gather knowledge for international students. It will help you to get admission to those universities. Just click the link and browse their website.