Oregon is one of the states among fifty states in the United States of America. It is a state which is located in the Pacific Northwest region of the United States. The Columbia River delimits most of the northern border between Oregon and Washington, and the Snake River delimits most of its eastern border with Idaho. Oregon’s autonomous government was established in 1843 and Oregon Territory was created in 1848. Oregon became the 33rd state in the United States on 14th February 1859. The United States ranks Oregon as the 9th and overall 27th state in population density. Salem is the capital of the state and it is the second-most populous city in Oregon, with 169,798 residents. This article will help you to get all the information about universities in Oregon. 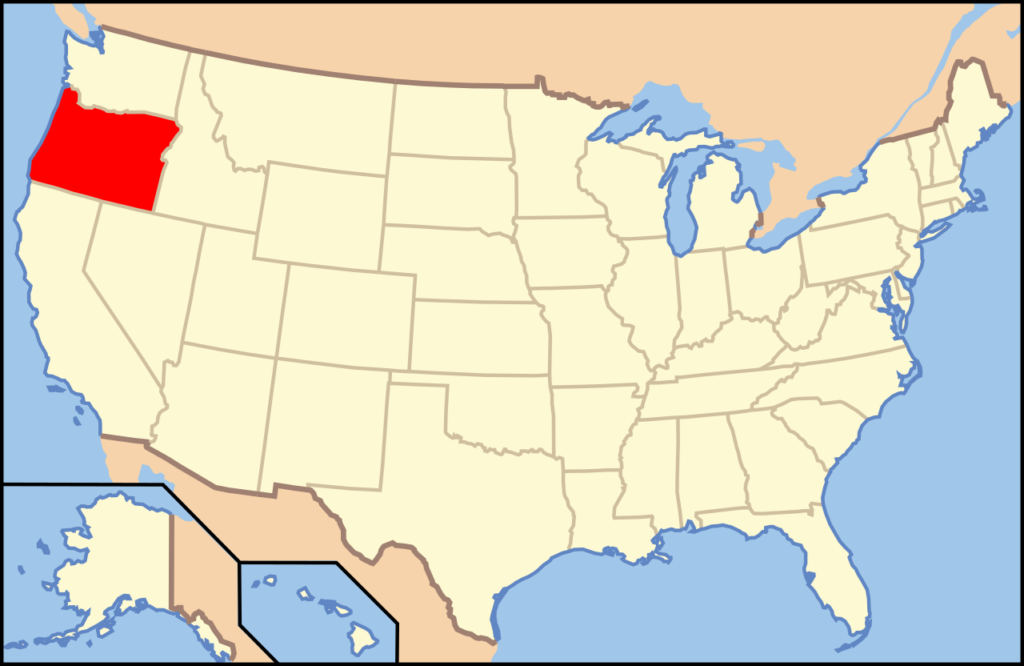 The University of Oregon (UO) is located between the mountains and the ocean and in the city of Eugene along the Willamette River. It was established in 1876. The main campus with 81 buildings in Oregon university is located in a green area which the land is 295 acres. Most fresh students come here and live to get their undergraduate program. The university has students from every state in the United States. International students come from about 100 different countries. The university offers 200 overseas study courses in 90 countries/regions. The university has sports facilities which include a 12-lane small swimming pool, a spa, a climbing wall and bouldering area, and 21 badminton courts. 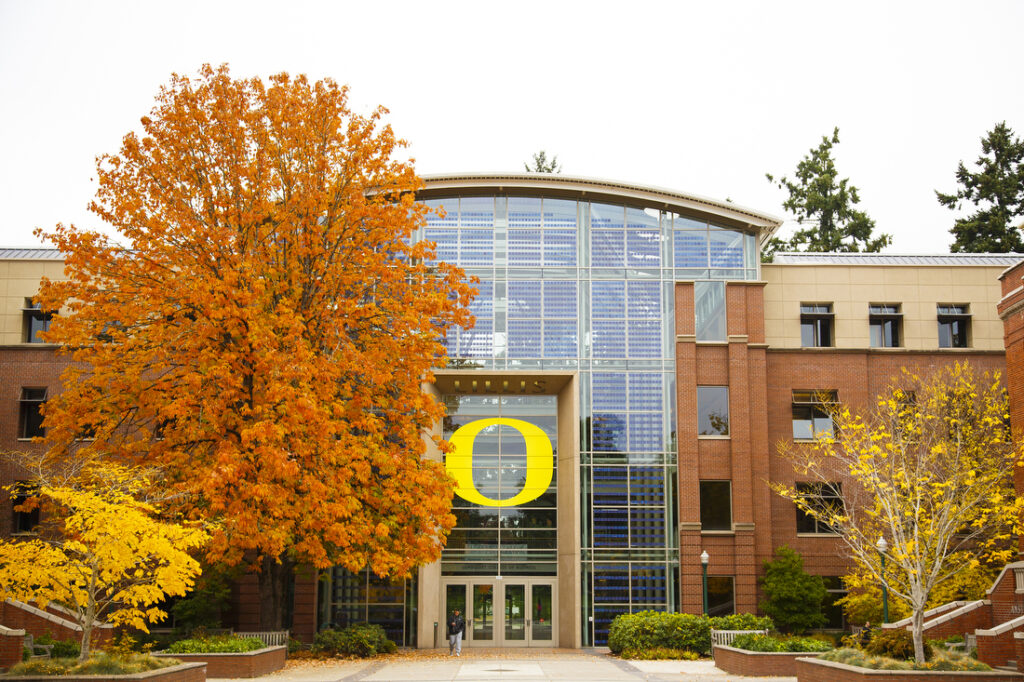 Oregon colleges, universities, engineering schools, medical schools, marine academy, Aviation academy and law schools are highly well-known and respected in the education sector. These higher education institutions provide prestigious bachelor, master and doctorate programs for savvy adventurers like you. Choosing to study in Oregon is the best and biggest decision ever. Here, we have compiled some information, you can use this information to decide where you can take place to study. In this post, you will get a complete list and their links to all universities in Oregon. 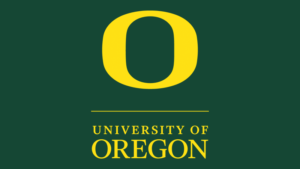 Here, we have listed the universities in Oregon in the state of the USA. We have collected some information, you can use this information to select a suitable institution for you.

Here are the best and popular colleges and universities in Oregon, the USA which is really important to know as an American Citizen. It is also important to gather knowledge for international students. It will help you to get admission to those universities. Just click the link and browse their website.