New York is one of the states among fifty states in the United States of America. It is situated in the Northeastern and Mid-Atlantic regions of the United States. It was one of the first 13 colonies that made up the United States. New York is the most populous state which will exceed 20 million. In terms of population, it is the fourth most densely populated state in the United States. It is the 27th largest state. Among the state’s population, two-thirds of them are live in the New York metropolitan area. It is the most populous metropolitan area in the world. The state is bordered by Connecticut, Massachusetts, and Vermont to the east and New Jersey and Pennsylvania to the south. It has a maritime border with Rhode Island to the east of Long Island, Ontario, Canada to the northwest and Quebec, Canada to the north. This article will provide you with valuable information about universities in New York. 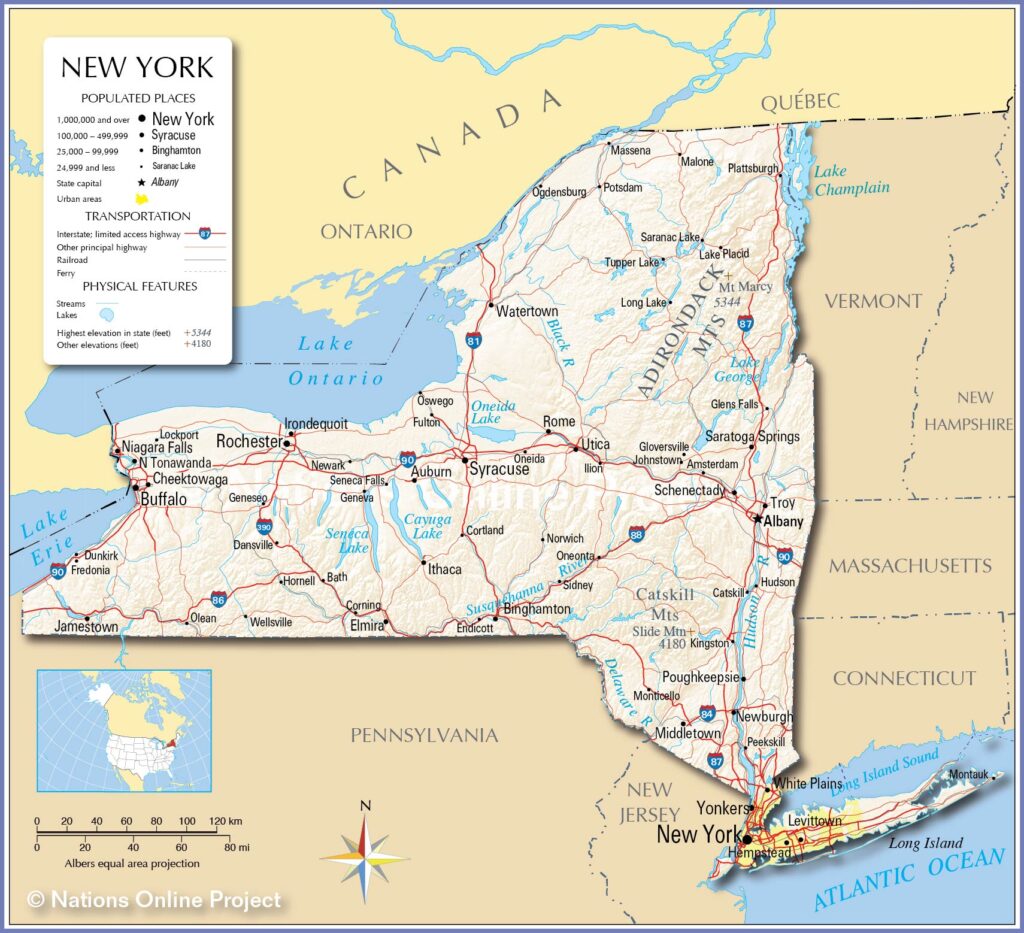 If you want to spend your student life in America, which city/state is better. The answer is easy and the state is New York which city that never sleeps. For a student, Four years is hardly enough to spend all the sightseeing and activities in New York City, but if you can meet the challenges, it is definitely worth a try. All the universities’ locations are slightly outside of the city, with the community spirit and rural environment of a campus university, while New York City is easily accessible by car or bus. 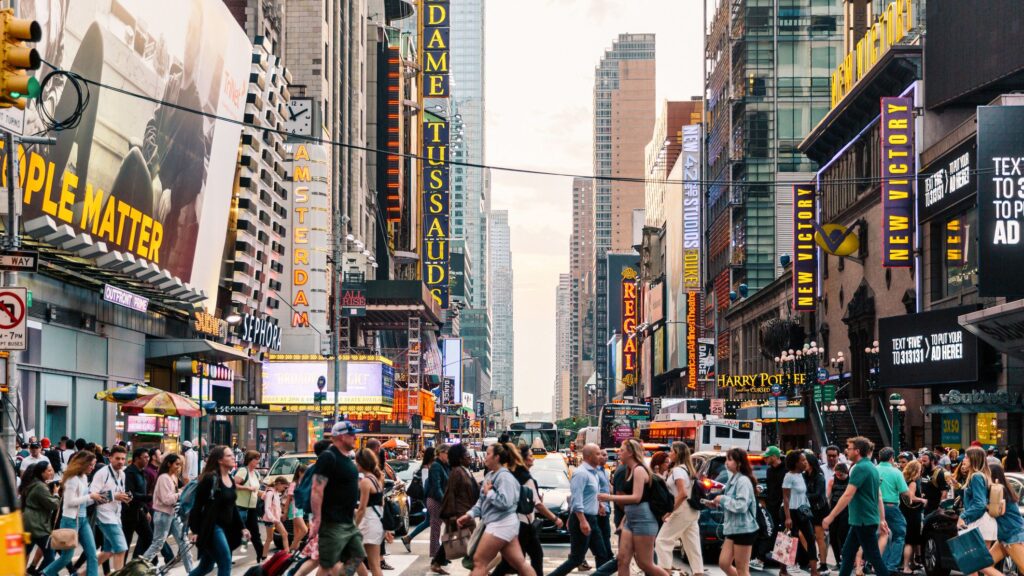 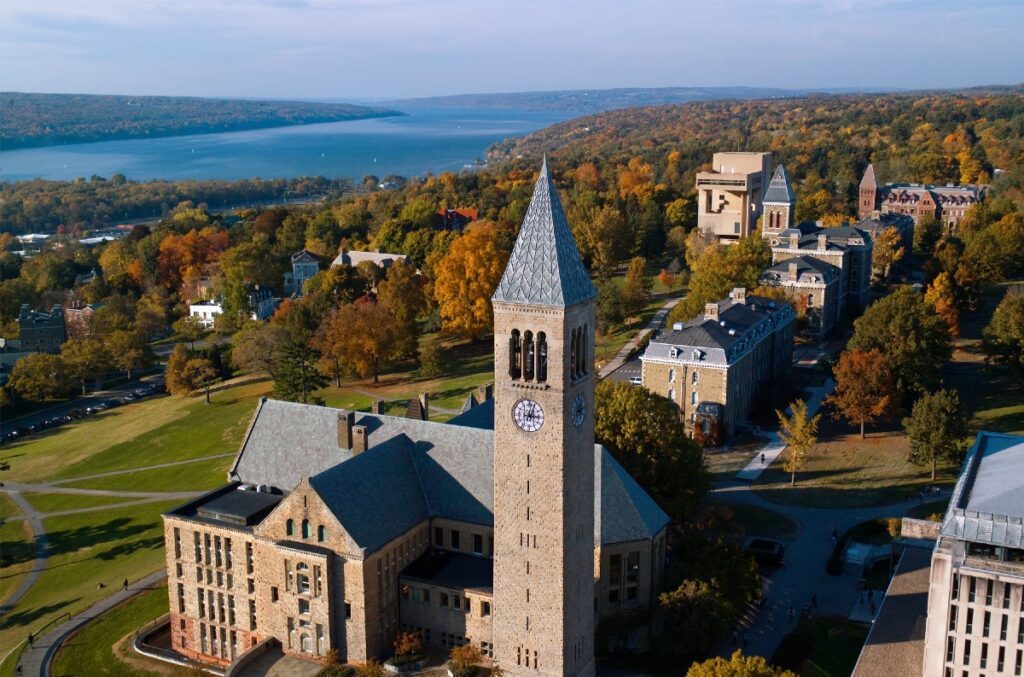 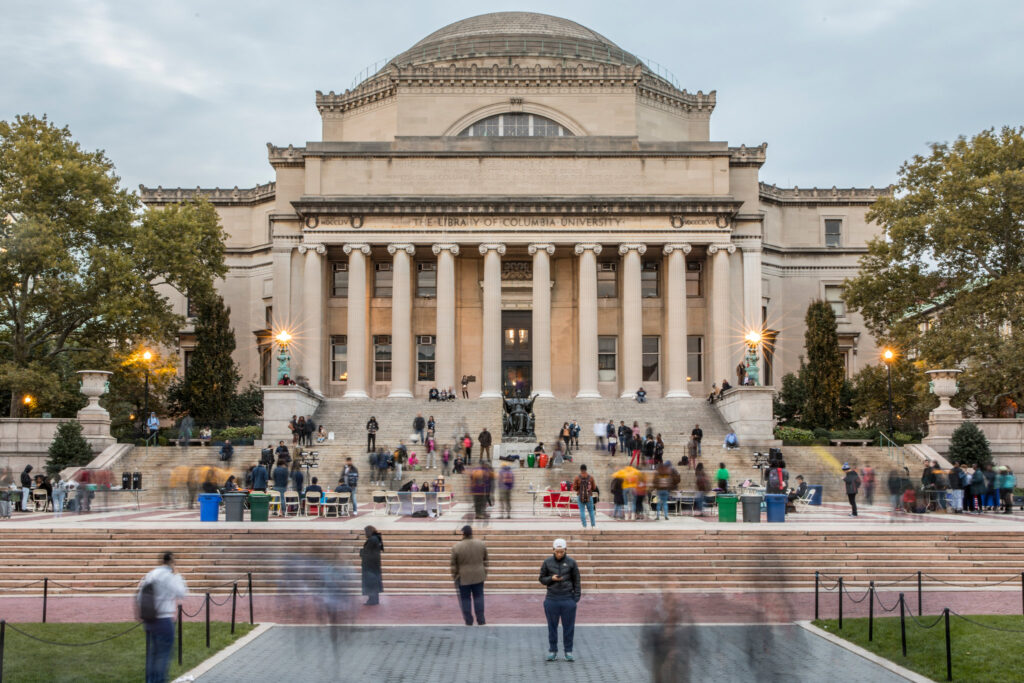 The City University of New York is another of the nation’s largest universities, offering graduate, undergraduate, doctoral programs for their students. Every year, thousands of students choose the City University of New York for many reasons, which can be summarized as an opportunity. Since 1847, CUNY has been committed to providing high-quality and convenient education regardless of background. Full-time study to evening classes, from vocational training to doctoral studies, the City University of New York almost certainly has a course commensurate with it. CUNY also prides itself on its close ties with the city’s communities and has established a network of internships and scholarship programs in five administrative districts to enrich study life. 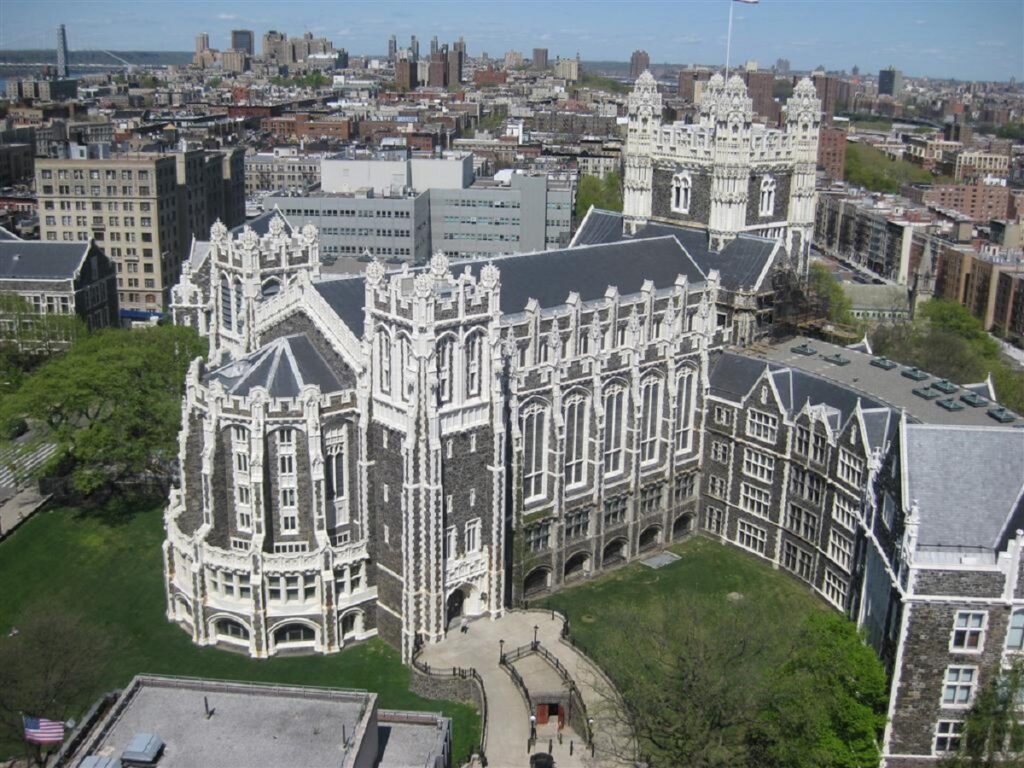 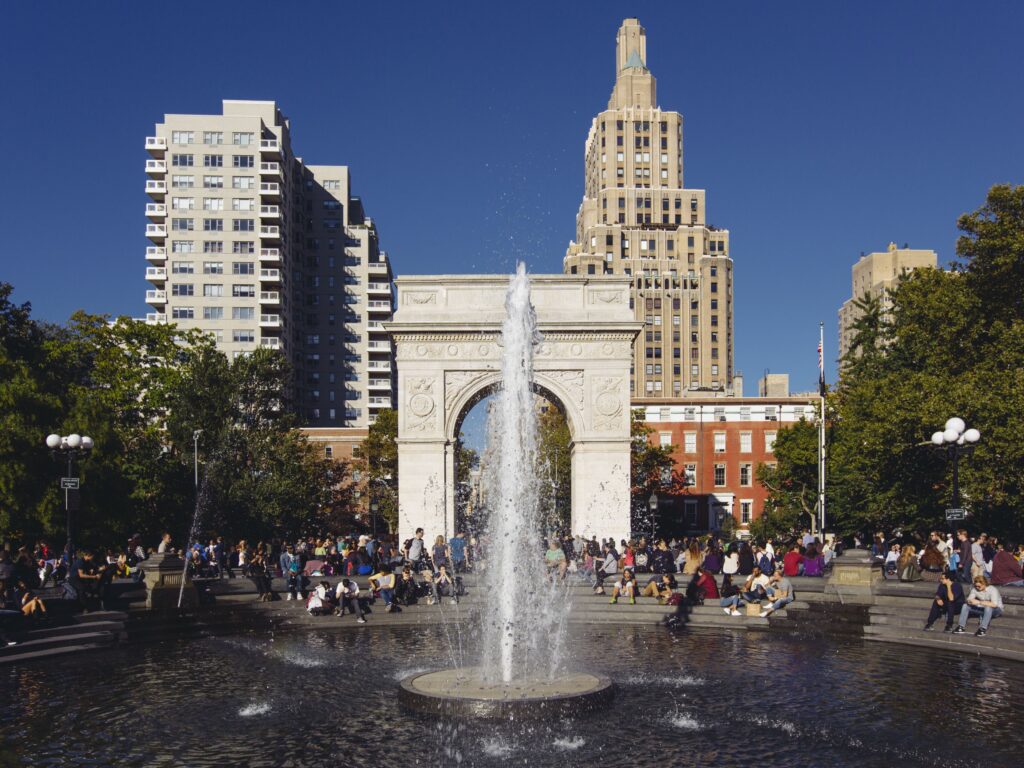 New York colleges, universities, engineering schools, medical schools, marine academy, Aviation academy and law schools are highly well-known and keep their reputation in the education sector. These higher education institutions provide prestigious bachelor, master and doctorate programs for savvy adventurers like you. Choosing to study in New York is the best and biggest decision ever. Here, we have compiled some information, you can use this information to decide where you can take place to study. In this post, you will get a complete list and their links to all universities in New York.

Here, we have listed the best universities in New York in the state of the USA. We have collected some information, you can use this information to select a suitable institution for you.

Here are the best and popular colleges and universities in New York, the USA which is really important to know as an American Citizen. It is also important to gather knowledge for international students. It will help you to get admission to those universities. Just click the link and browse their website.