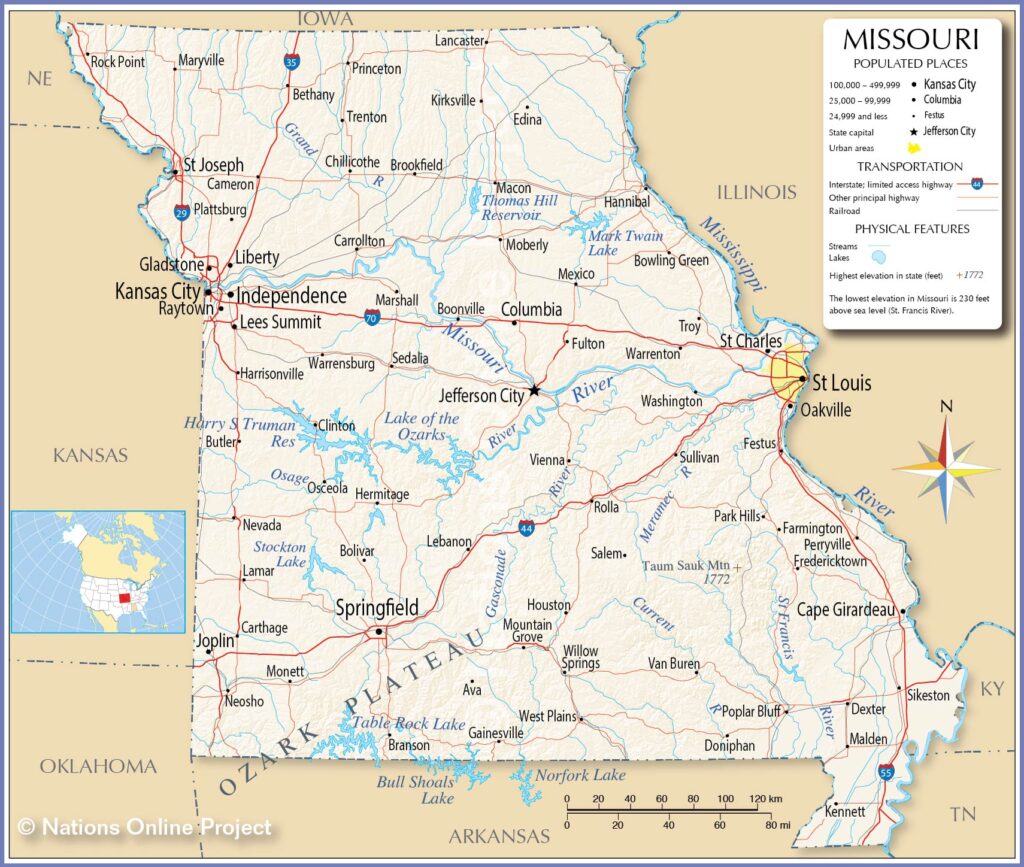 The University of Missouri-Columbia is the first public university in Missouri. It was established in 1839 located in the west of the Mississippi River and the first public university in the purchase area of Louisiana by Thomas Jefferson. As the only member of the Association of American Universities in Missouri that has received state support and its unique mission is to provide all Missouri people with the benefits of a world-class research university. As we all know, The University of Missouri offers more than 300-degree programs through its 18 colleges and schools, including 89 online courses. Across the state, the university has 357 buildings under the land areas of 20,000 acres. Through its international centre, it has the largest study abroad in Missouri, and approximately 1,000 students take the opportunity each year to improve their education abroad. 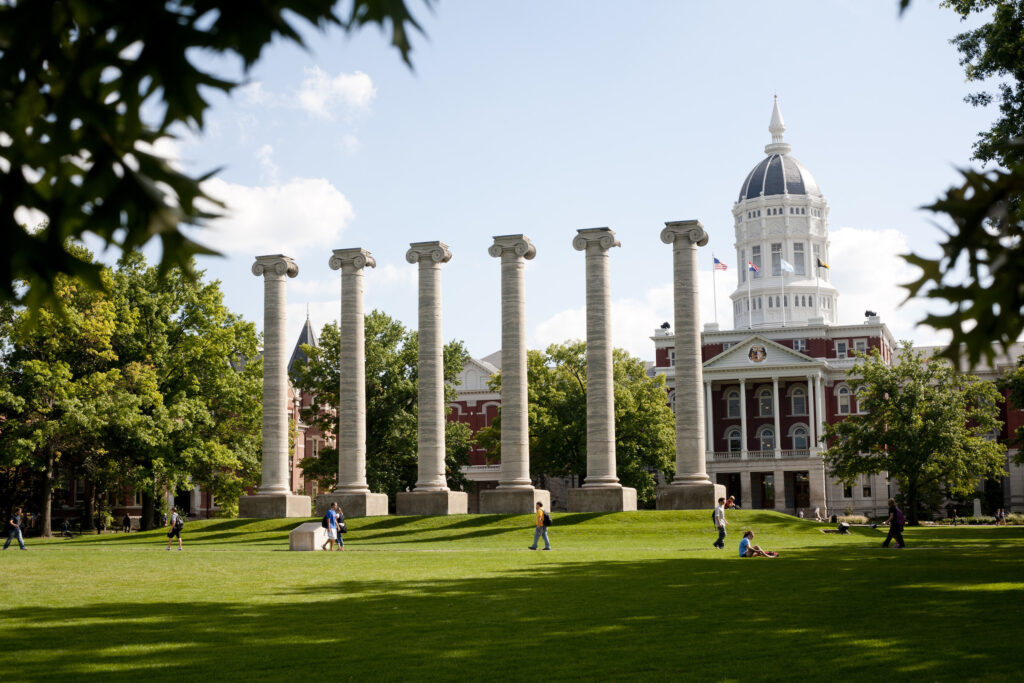 Missouri colleges, universities, engineering schools, medical schools, Aviation academy and law schools are highly well-known and keep their reputation in the education sector. These higher education institutions provide prestigious bachelor, master and doctorate programs for savvy adventurers like you. Choosing to study in Missouri is the best and biggest decision ever. Here, we have compiled some information, you can use this information to decide where you can take place to study. In this post, you will get a complete list and their links to all universities in Missouri.

Here, we have listed the universities in Missouri in the state of the USA. We have collected some information, you can use this information to select a suitable institution for you.

Here are the best and popular colleges and universities in Missouri, the USA which is really important to know as an American Citizen. It is also important to gather knowledge for international students. It will help you to get admission to those universities. Just click the link and browse their website.