Minnesota is one of the states among fifty states in the United States of America. It is a state in the northernmost state outside of Alaska. Minnesota is located in the Upper Midwest of the United States. The state shares the water boundary of Lake Superior with Michigan and Wisconsin in the northeast and the rest of the eastern border is in Wisconsin. The state is bordered by North Dakota and South Dakota are in the west, Iowa is in the south and the Canadian provinces of Manitoba and Ontario are in the north. In terms of the size of land, Minnesota is the 12th largest state in the United States. This article will help you to get all the information about universities in Minnesota. 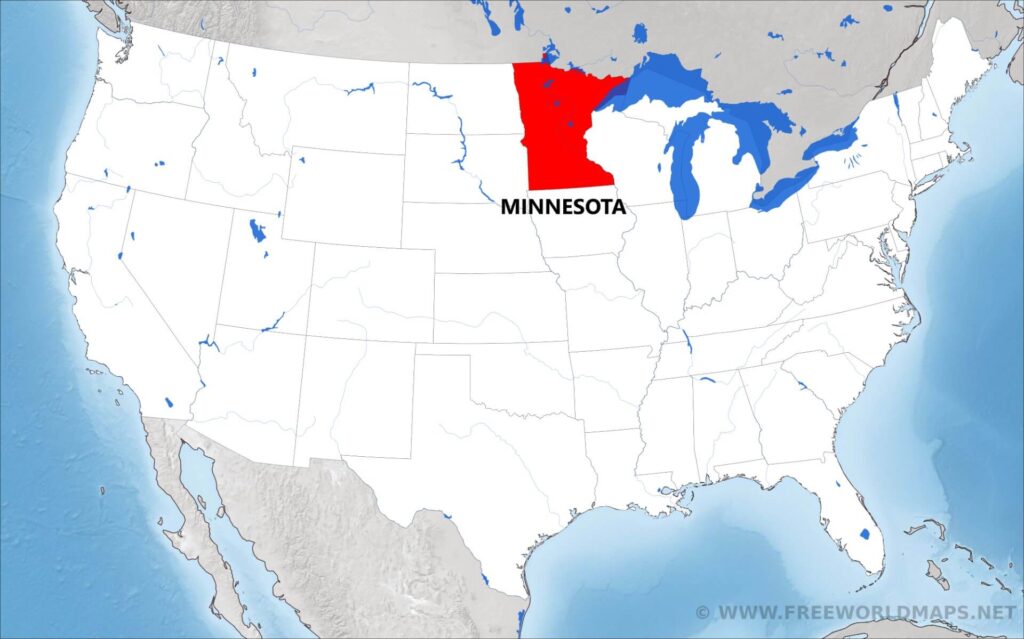 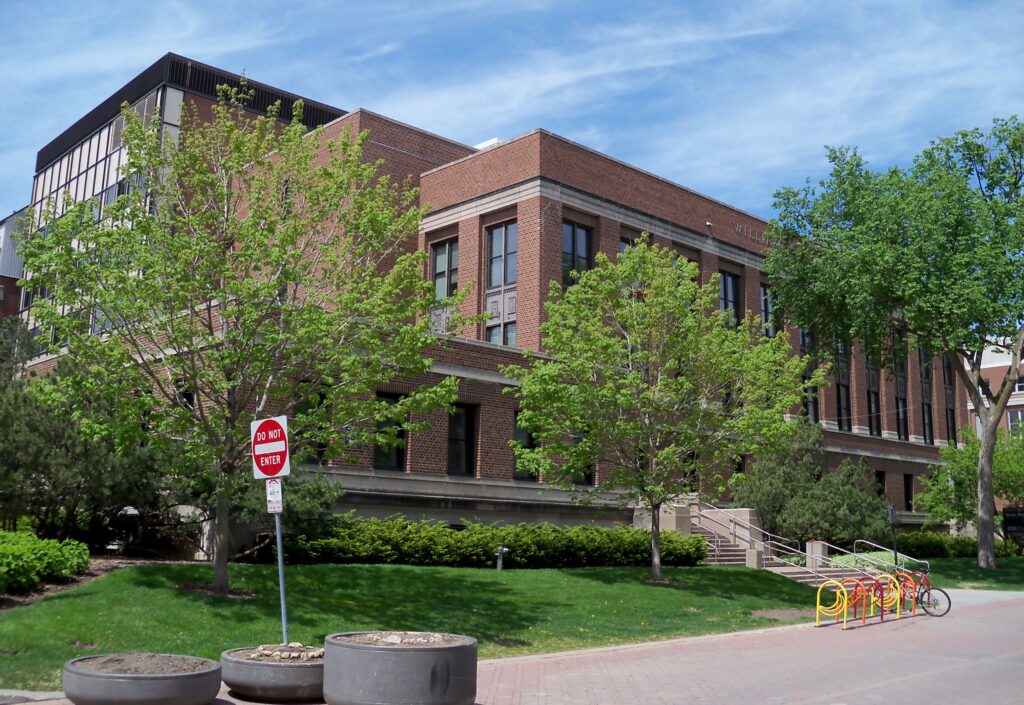 For international students who want to study in the United States, Minneapolis, Minnesota, USA is a good study choice, and for those who are unsure of the opportunities in the American higher education system, it is also a good choice. Whether you want to earn a bachelor’s degree to start your own higher education, or a master’s degree to improve your career path, Minneapolis is a good place to start. Minneapolis is the trade center and industrial zone of North America and for that reason, this city is an affordable and culturally rich international student study destination. The city is also known for the Minnesota Fringe Arts Festival, which is the largest non-jury performing arts festival in the United States. Minneapolis is also the birthplace of singer Prince and a hot spot for rock and jazz in the country. 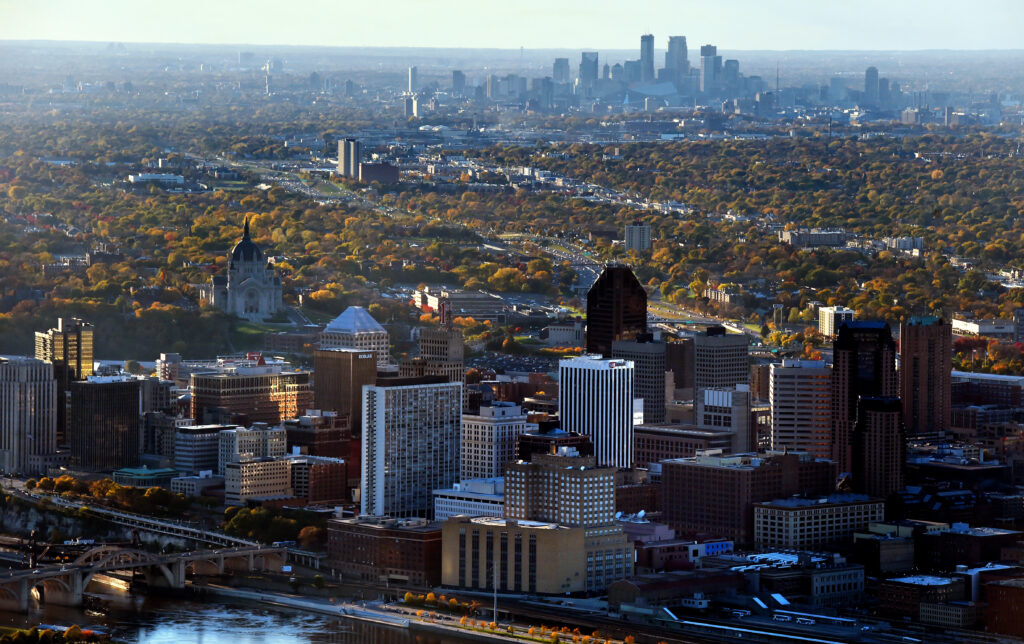 Minnesota colleges, universities, engineering schools, medical schools, marine academy, Aviation academy and law schools are highly well-known and respected in the education sector. These higher education institutions provide prestigious bachelor, master and doctorate programs for savvy adventurers like you. Choosing to study in Minnesota is the best and biggest decision ever. Here, we have compiled some information, you can use this information to decide where you can take place to study. In this post, you will get a complete list and their links to all universities in Minnesota.

Here are the best and popular colleges and universities in Minnesota, the USA which is really important to know as an American Citizen. It is also important to gather knowledge for international students. It will help you to get admission to those universities. Just click the link and browse their website.