Jamaica is a West Indies island country located 145 kilometers south of Cuba and 161 kilometers from the west of Haiti. It is a little bit smaller island country than Connecticut. In terms of area, it is the third-largest island in the Caribbean sea. The island consists of the blue mountains in the east which are created a group of volcanic hills and have limestone plateaus and coastal lowlands. The population of the island is 2.75 million. The capital and largest city is Kingston, and the other major cities are Spanish Town and Montego Bay. Jamaican English is the official declared language of Jamaica. But mainly Jamaican Patois or Patwa or an English-based Creole language with West African influence. 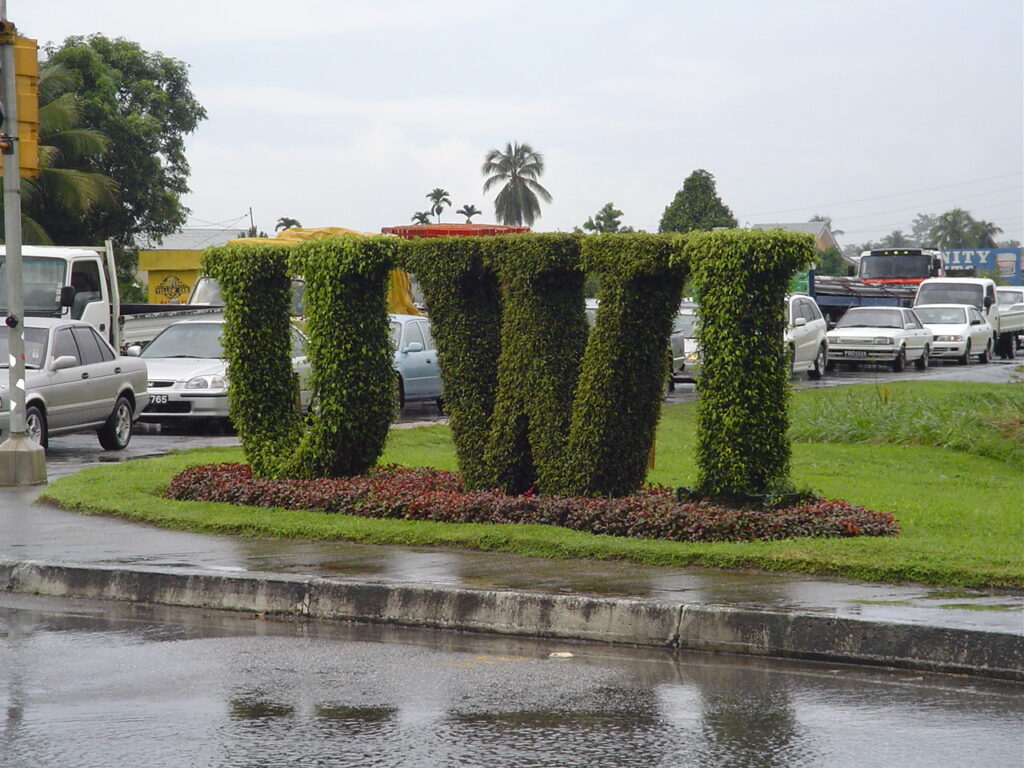 UWI is a radical university whose mission is to promote learning, create knowledge and promote innovation in order to achieve a positive transformation of the Caribbean and the entire world. This regional institution is an ideal partner for cooperation with regional and international governments, multilateral development agencies, and private agencies to carry out various development projects, initiatives and inter-agency agreements focusing on the Caribbean region, as well as expert knowledge exchange and stakeholder participation. UWI has been and will continue to be a vital force in all aspects of Caribbean development. The center of all efforts dedicated to improving the well-being of people throughout the region. 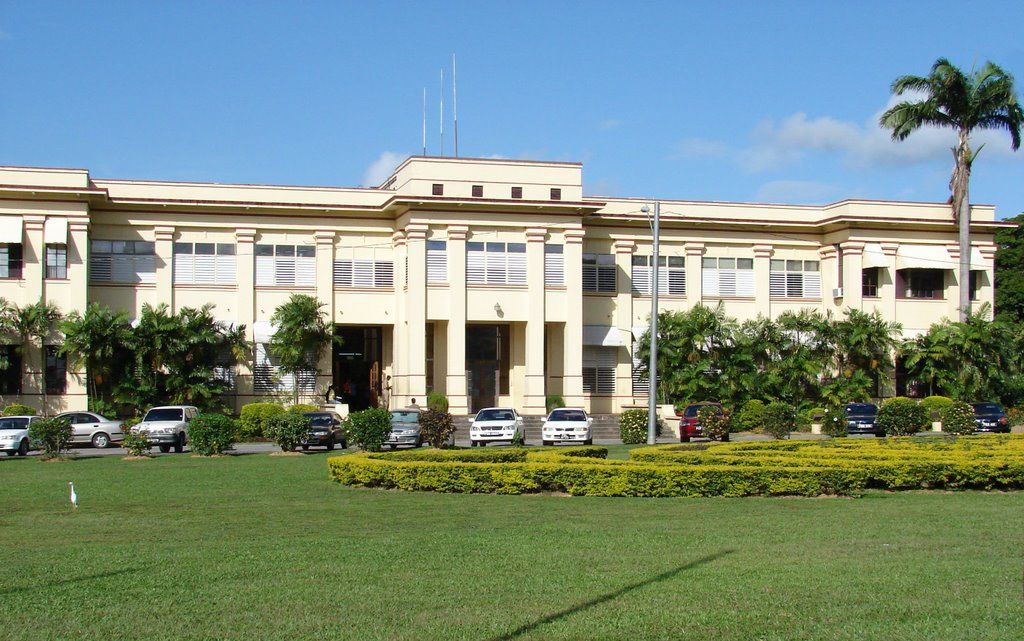 Jamaican colleges, universities, engineering schools, medical schools, marine academy, Aviation academy and law schools are highly well-known and respected in the education sector. These higher education institutions provide prestigious bachelor, master and doctorate programs for savvy adventurers like you. Choosing to study in Jamaica is the best and biggest decision ever. Here, we have compiled some information, you can use this information to decide where you can take place to study. The Times Higher Education World University Rankings are among the top universities in the world and their performance in all the following core goals: research, teaching, knowledge transfer and international vision. In this post, you will get a complete list and their links to all universities in Jamaica.

Here, we have listed the universities in Jamaica. We have collected some information, you can use this information to select a suitable institution for you.

Here are the best and popular colleges and Universities in Jamaica which is really important to know as a Jamaican Citizen. It is also important to gather knowledge for international students. It will help you to get admission to those universities. Just click the link and browse their website.