Indiana is one of the states among fifty states in the United States of America. The state is located in the Midwestern region of the United States. In terms of area, it is the 38th among the 50 largest regions in the United States and the 17th most populous state. Indianapolis is the largest city and the capital of Indiana. The state is bordered by Ohio to the east, the Wabash River to Illinois to the west, Ohio River and Kentucky to the south and southeast, Lake Michigan to the northwest and Michigan to the north. Northwest Indiana, known by the nickname of the Calumet Region, includes Lake, Newton, Laporte, Porter, and Jasper counties in Indiana. The area is adjacent to Lake Michigan and is part of the Chicago metropolitan area. In this article, we’ll introduce you to some of the most well-known universities in Indiana. 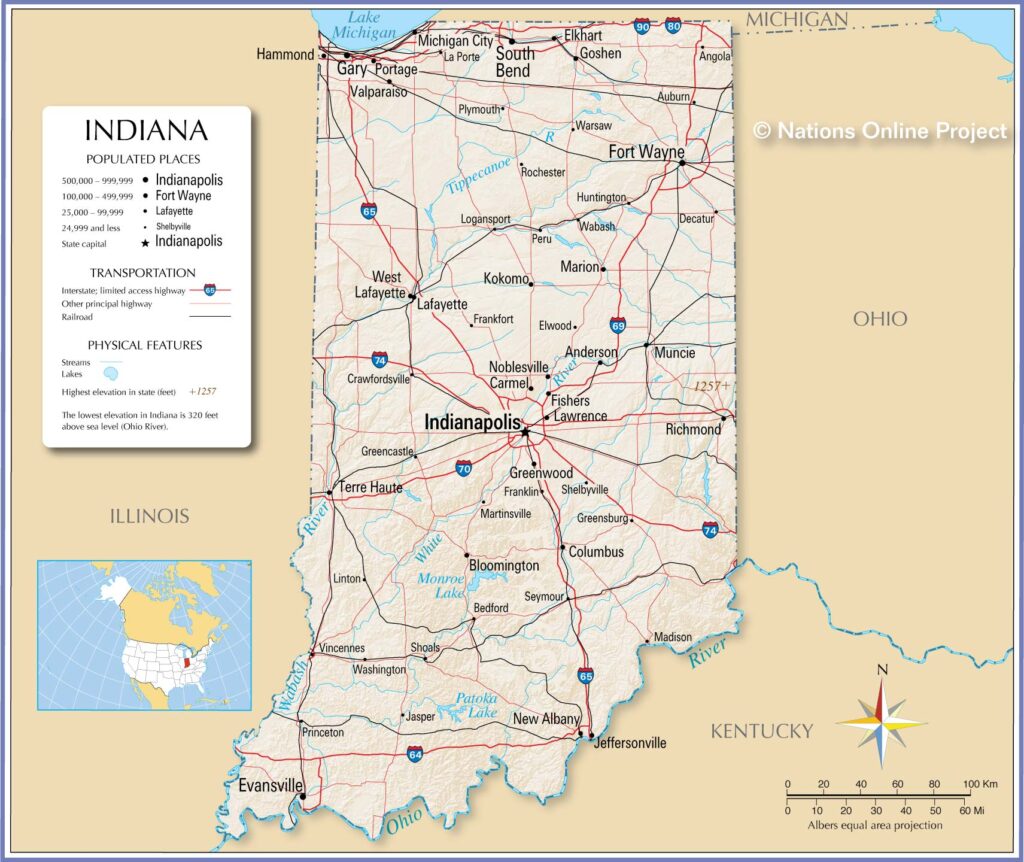 Indiana is a major agricultural state in the Great Lakes region, with beautiful rural scenery, a love of sports, an impressive selection of top universities, and even more impressive sandwich filling methods. Indiana University (IU) is located in the Great Lakes region of the Midwestern United States. Its two main campuses are situated in the city of Indianapolis and Bloomington and the other six areas are located in Kokomo, Fort Wayne, Gary, New Albany, South Bend and Richmond. The university is a public university that was established in 1820. It has more than 200 research centres and institutes. Many of the university’s top schools are internationally recognized. 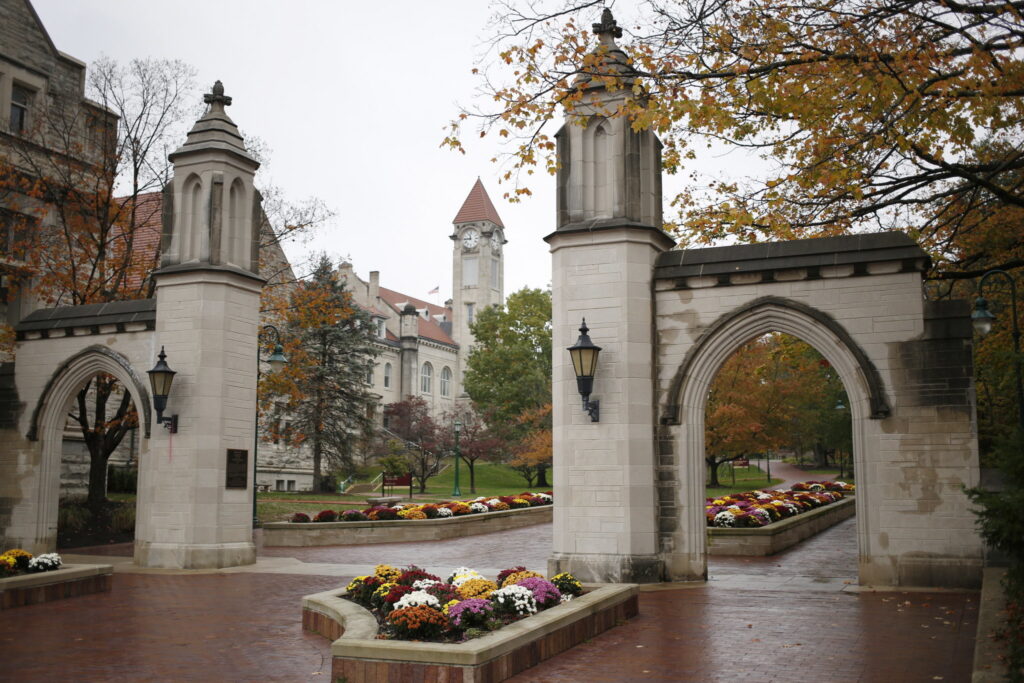 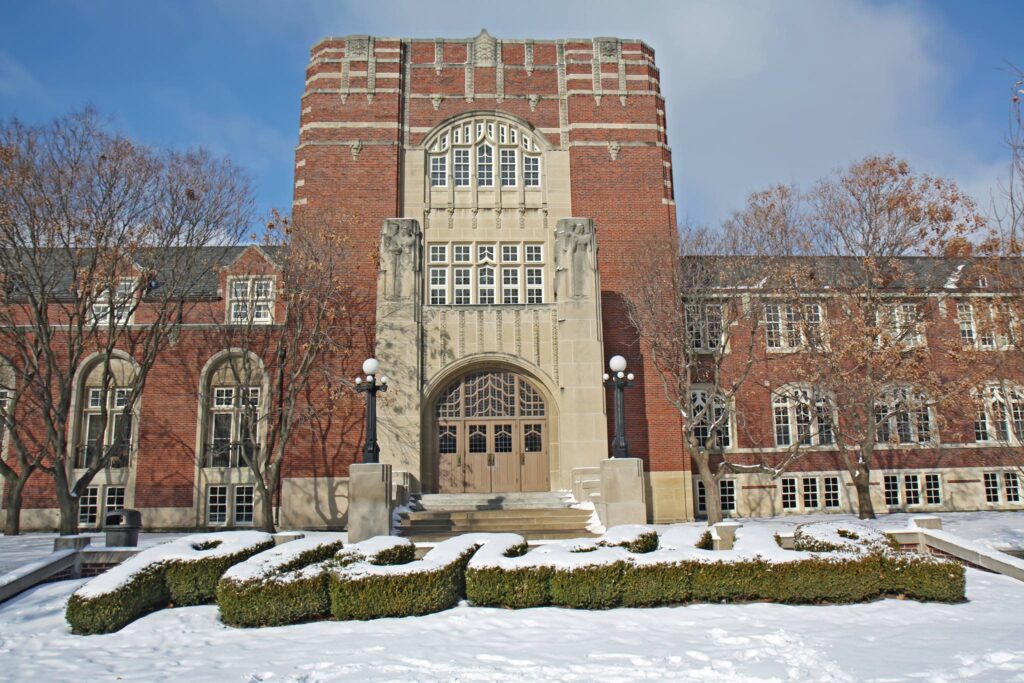 Indiana colleges, universities, engineering schools, medical schools, marine academy, Aviation academy and law schools are highly well-known and respected in the education sector. These higher education institutions provide prestigious bachelor, master and doctorate programs for savvy adventurers like you. Choosing to study in Indiana is the best and biggest decision ever. Here, we have compiled some information, you can use this information to decide where you can take place to study. In this post, you will get a complete list and their links to all universities in Indiana.

Here, we have listed the universities in Indiana in the state of the USA. We have collected some information, you can use this information to select a suitable institution for you.

Here are the best and popular colleges and universities in Indiana, the USA which is really important to know as an American Citizen. It is also important to gather knowledge for international students. It will help you to get admission to those universities. Just click the link and browse their website.