The country of Iceland has a dramatic nickname. It is called “Land of Ice and Fire”, which refers to its impressive natural features. Iceland is one of the most active volcanic regions in the world and is also covered by large areas by glaciers. So, it is called the land of ice and fire region. Iceland is a sparsely populated island country in northwestern Europe. It is also known for its hot springs, fisheries and high quality of life. 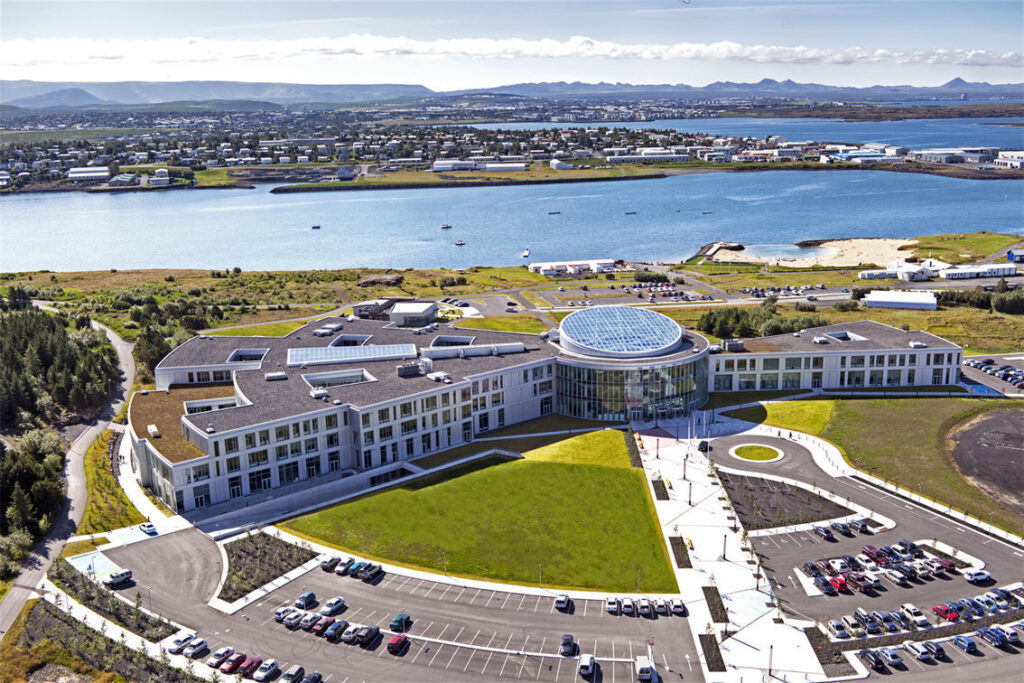 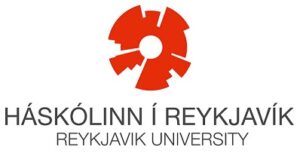 Here are the best and popular colleges and Universities in Iceland which is really important to know as an Iceland Citizen. It is also important to gather knowledge for international students. It will help you to get admission to those universities. Just click the link and browse their website.