Guyana, a country located in the northeast corner of South America. It is bordered by Venezuela, Brazil and Suriname to the north and east, the Atlantic Ocean is in the north. Before settled in Europe, Guyana was inhabited by indigenous peoples, and their name Guyana (land of water) gave the country a name. Guyana today reflects its past in the British and Dutch colonial era and its response to the past. It is the only South American country that are English speaking. 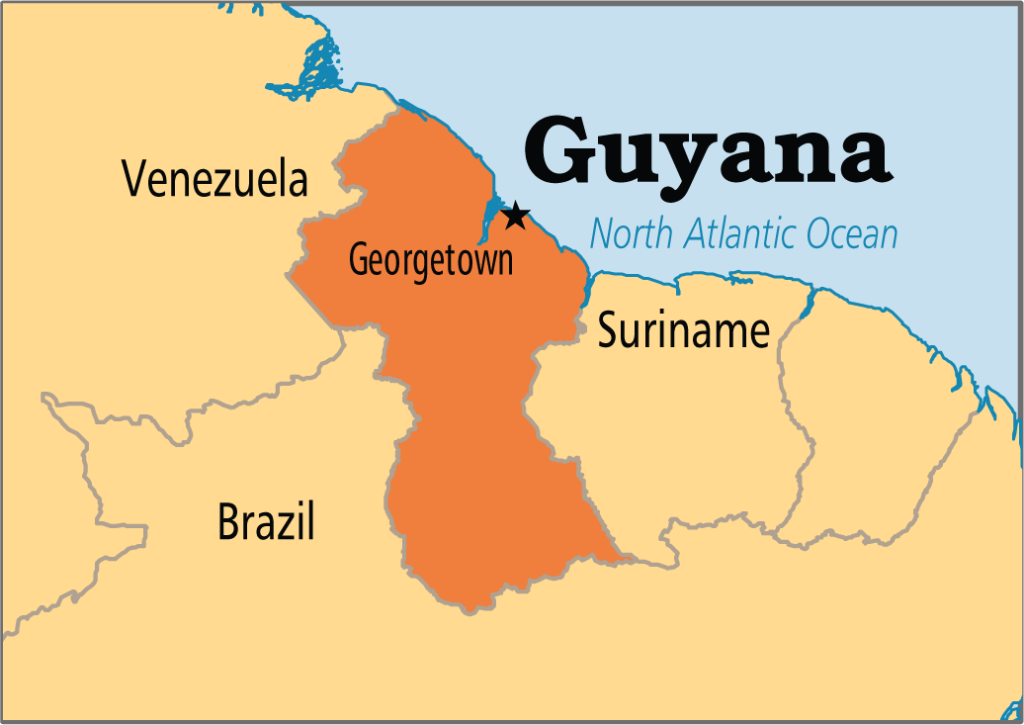 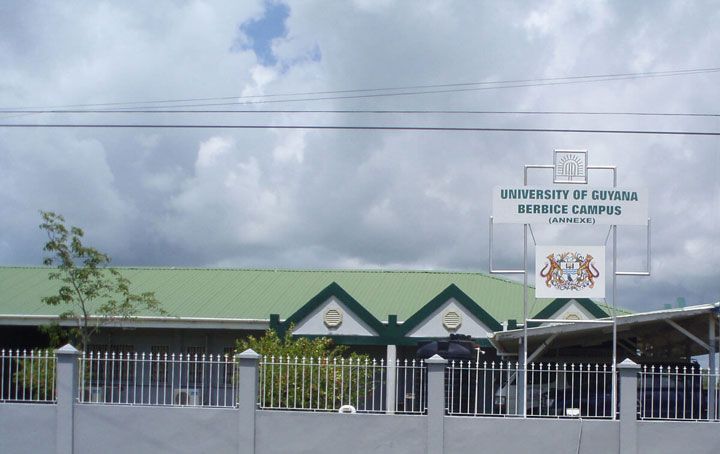 Guyana does not have any universities in world university rankings in Times Higher Education. Guyana’s colleges, universities, engineering schools, medical schools, and law schools are highly well-known and respected in the education sector. These higher education institutions provide prestigious bachelor, master and doctorate programs for savvy adventurers like you. Choosing to study in Guyana is the best and biggest decision ever. Here, we have compiled some information, you can use this information to decide where to study. In this post, you will get a complete list and links to all universities in Guyana. 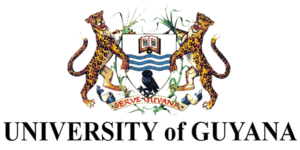 Here are the best and popular colleges and Universities in Guyana which is really important to know as a Guyanese Citizen. It is also important to gather knowledge for international students. It will help you to get admission to those universities. Just click the link and browse their website.