Egypt, officially the country’s name is The Arab Republic of Egypt. The country is located in the northeast corner of Africa and the bank of the Nile River. The country is surrounded by the Libya, northeast corner of Africa and the southwest corner of Asia, and is formed by land bridges made in the Sinai Peninsula. Egypt is a country with a long archaic history. This is a country famous for its ancient civilization and the most famous memorial country in the world. Including the Pyramids of Giza for thousands of years, the Great Sphinx and the ancient ruins of Luxor. Arabic is the official language of Egypt and Islam is its official religion. 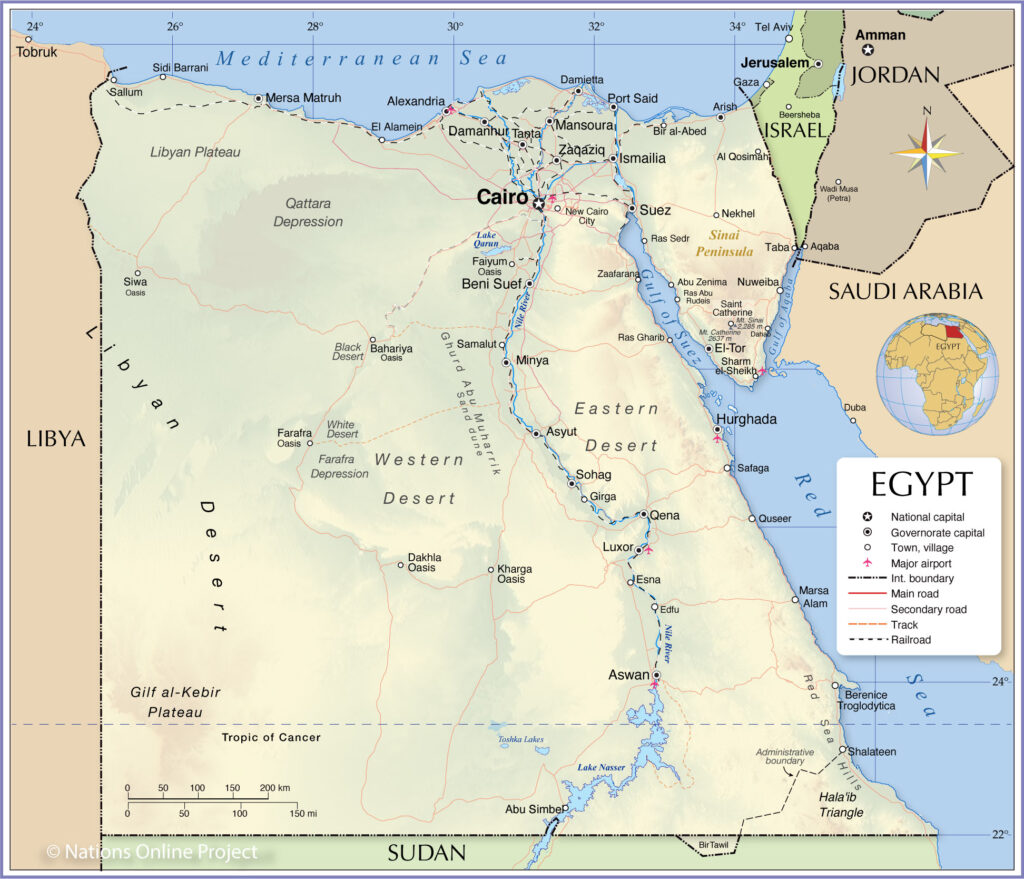 Cairo, the capital of Egypt, is one of the most populous cities in the world. The city is a great significant center for social and political issues. Although a hot and dry climate can be found throughout Egypt, in recent years, the “hot circle” of Cairo’s architecture has caused the temperature in the capital to reach 47°C. The main campus of Cairo University is located in Giza which is opposite the Nile River, opposite the bustling city. The Ministry of Higher Education controls all higher education systems including policies, plans and quality control. The supreme authority as the university council maintains overall education and scientific research. The students who are studying in Egypt can learn politics, economics, Middle Eastern culture including history and they can get all opportunities that they want. Since the Egyptian institutions are distinguished faculty and staff from different backgrounds and countries from all over the world, students will also learn in a multicultural environment. 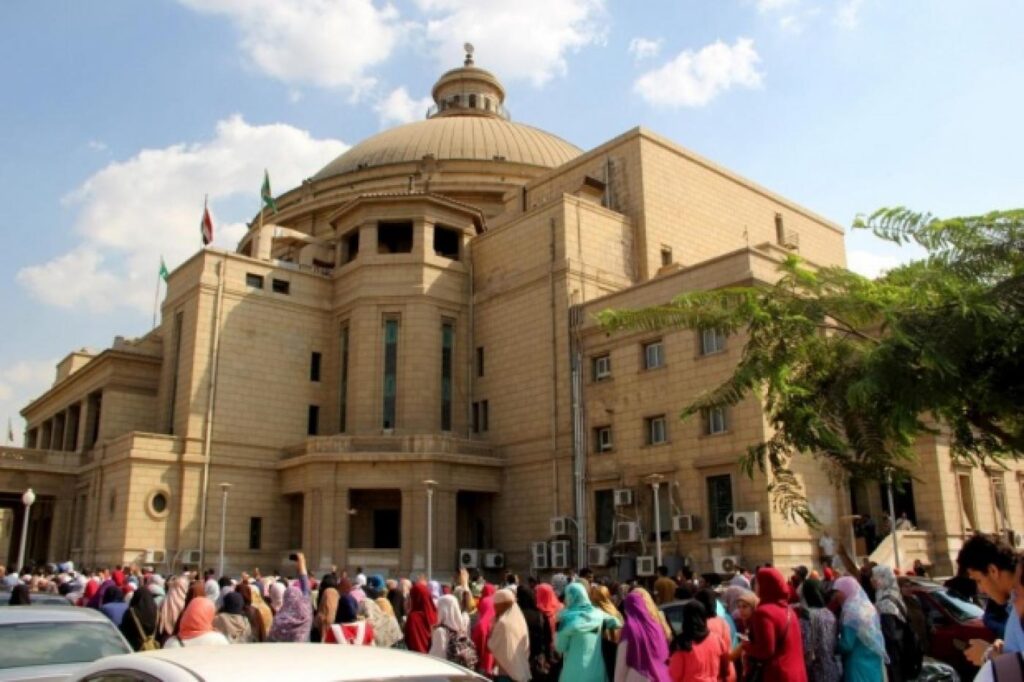 Egypt has 23 public universities, 18 public non-university institutions, 19 private universities and 81 private higher education institutions. After the recent revolution and government change, seven new public universities have been established. Tuition fees vary greatly according to the type of school and study plan. Private universities provide international students with postgraduate courses that cost up to $1,000 per credit hour per semester. The cost of study for Egyptian students is relatively low, but the tuition fee per semester is still about US$600. In this post, you will get a complete list and links to all universities in Egypt.

Here are the best and popular colleges and Universities in Egypt which is really important to know as an Egyptian Citizen. It is also important to gather knowledge for international students. It will help you to get admission to those universities. Just click the link and browse their website.