Connecticut is one of the states among fifty states in the United States of America. It is a state that is located in the New England region of the northeastern United States. The state is bordered by Rhode Island to the east, New York to the west, Massachusetts to the north and Long Island Bay to the south. In terms of people’s income, Connecticut had the highest per capita income, the second-highest level of human development after Massachusetts, and the highest median household income in the United States. Hartford is the capital of Connecticut and the most populous city is Bridgeport. Historically, the state is known as part of New England and a tri-state region with New York and New Jersey, which together form the metropolitan of New York City. The state is named after the Connecticut River, which approximately divides the state into two. Connecticut is the third largest state in terms of area. Among the fifty states, it is the twenty-ninth most populous state and the fourth most densely populated state. This article will provide valuable information about the universities in Connecticut. 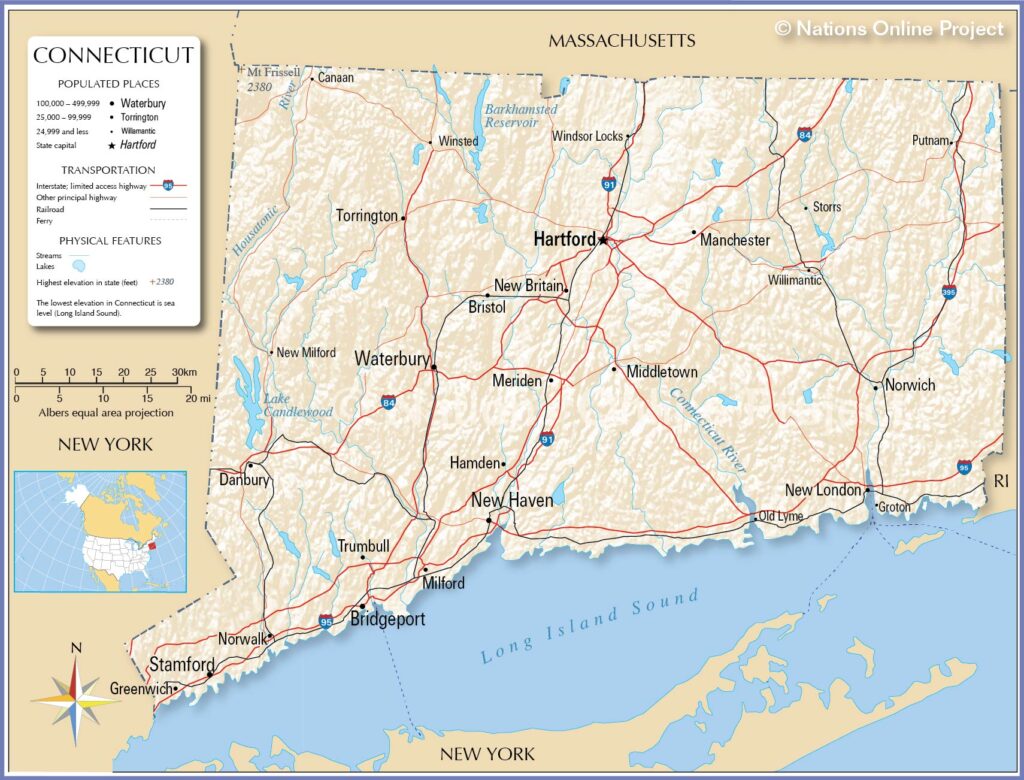 The University of Connecticut (UConn) is one of the oldest and largest universities which was established in 1881. The university was established as an agricultural school by two brothers Charles and Augustus Storrs. More than 130 years later, according to “US News and World Report”, UConn became one of the top public universities in the United States and ranked in the top 20 in the overall ranking. UConn is organized in 14 schools and colleges and they provide more than 100-degree programs for more than 30,000 students, of which about 7,000 are post-graduate students. 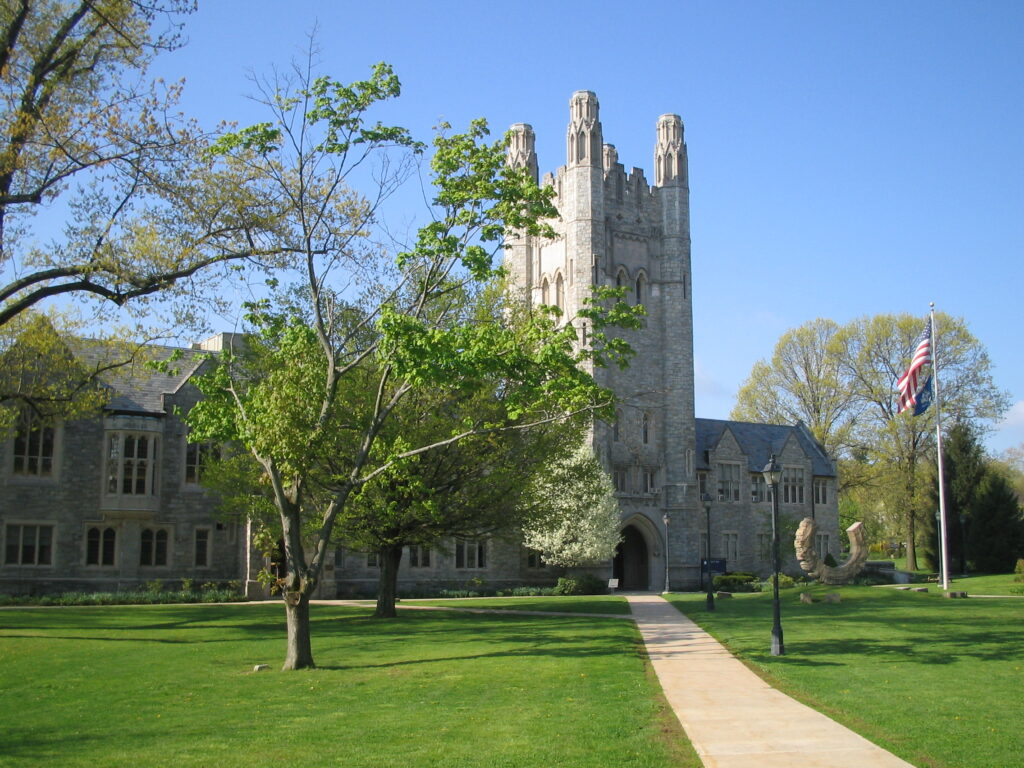 The University of Connecticut is the top leading university among public research universities. The university has more than 32,000 students seeking answers to key questions in classrooms, laboratories, and communities. The university also has a reputation on five campuses throughout Connecticut. Its main campus location is in the town of Storrs, and other locations are located in the city and coastal areas: the historic Avery Point campus is home to its marine science. Those campuses are renowned for maritime research and oceanography programs which are surrounded by water on three sides. 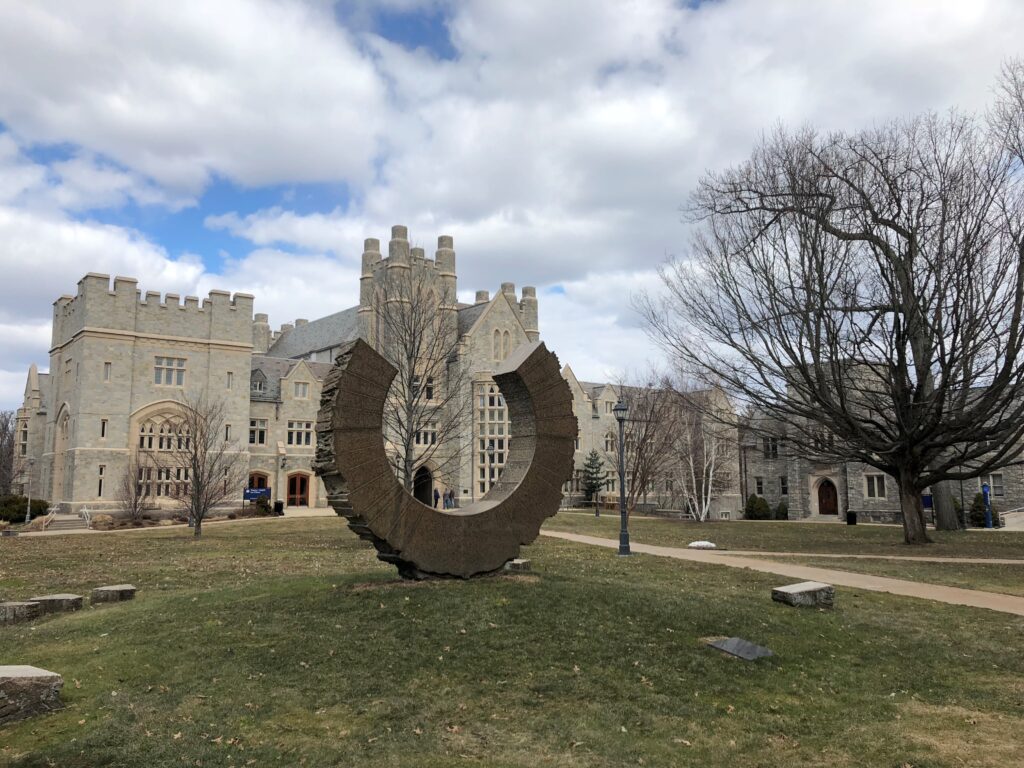 Connecticut colleges, universities, engineering schools, medical schools, marine academy, Aviation academy and law schools are highly well-known and respected in the education sector. These higher education institutions provide prestigious bachelor, master and doctorate programs for savvy adventurers like you. Choosing to study in Connecticut is the best and biggest decision ever. Here, we have compiled some information, you can use this information to decide where you can take place to study. In this post, you will get a complete list and their links to all universities in Connecticut.

Here, we have listed the universities in Connecticut in the state of the USA. We have collected some information, you can use this information to select a suitable institution for you.

Here are the best and popular colleges and universities in Connecticut, the USA which is really important to know as an American Citizen. It is also important to gather knowledge for international students. It will help you to get admission to those universities. Just click the link and browse their website.