Colombia is the Latin American 5th largest country and world’s second largest population of Spanish speaking people. The country is located in the northwestern part of the continent where Central and North America connects with South America. Colombia is bordered by Brazil and Venezuela to the east, Ecuador and Peru to the southwest and Panama to the northwest. Traversing the western part of the country, the three Andean mountains extend north and south. The valleys and fertile plateaus of the eastern mountains are the countries most densely populated area. The eastern half is a low, jungle-covered plain, submerged by the spurs of the river Amazon and Orinoco, and most people live in isolated tropical forest Indian tribes. Colombia is the major producer of silver, gold, platinum, emerald and coal and the country has the largest oil reserved. Colombia is an extreme country. The towering snow-capped volcano and the Andes range through its center. Tropical beaches are spread across the north and west. 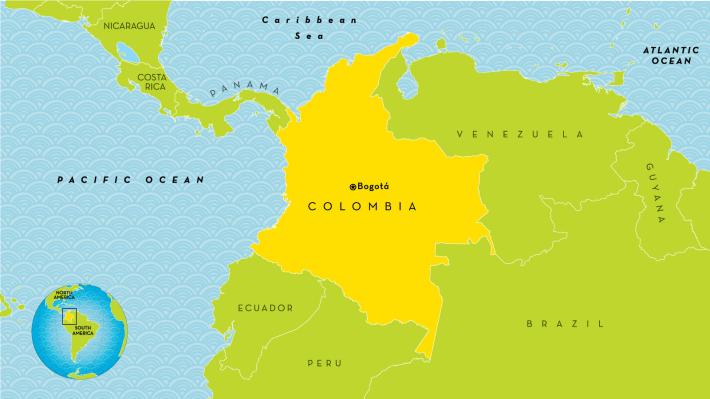 Tropical beaches, glaciers, rainforests, towering mountains remote deserts and vibrant cities-you can find all of them in Colombia, one of the most active and diverse countries in Latin America. If you long for the brilliance of this big city, then Bogotá is one of the largest and most lively urban centers on the continent. If you prefer to relax by the sea, check out the idyllic beaches of the Colombian Caribbean coastline.

There are 112 universities are listed in Colombia. Its more than 40 universities rank among the best in Latin America. The most well-decorated higher education institution can be said to be the Andean University in the capital Bogotá. But the National University of Colombia is mainly located in the second largest city of Medellin which is the largest university also. The University of Antioquia and the Pontifical Xavierian University with its campuses in Bogotá and Cali also performed well in the international rankings. 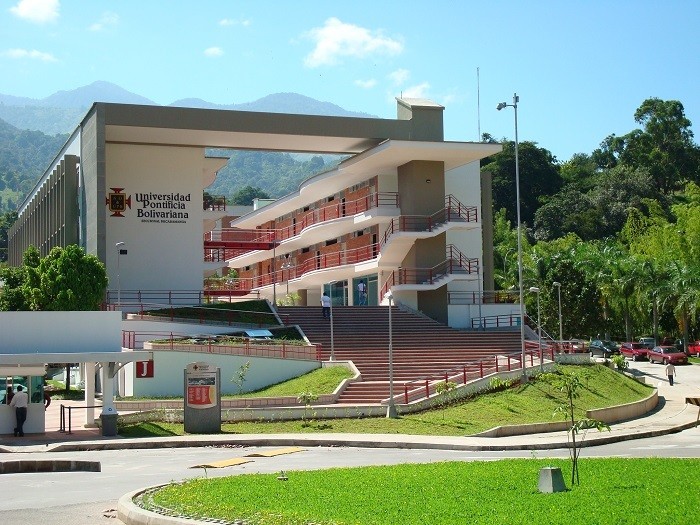 Colombia’s colleges, universities, engineering schools, medical schools, and law schools are highly well-known and respected in education sector. These higher education institutions provide prestigious degrees like bachelor, master and doctorate programs for savvy adventurers like you. Choosing to study in the Colombia is the best and biggest decision ever. Here, we have compiled some information, you can use this information to decide where to study. In this post, you will get a complete list and their links to all universities in Colombia.

Here are the best and popular colleges and Universities in Colombia which is really important to know as a Colombian Citizen. It is also important to gather knowledge for international students. It will help you to get admission to those universities. Just click the link and browse their website.