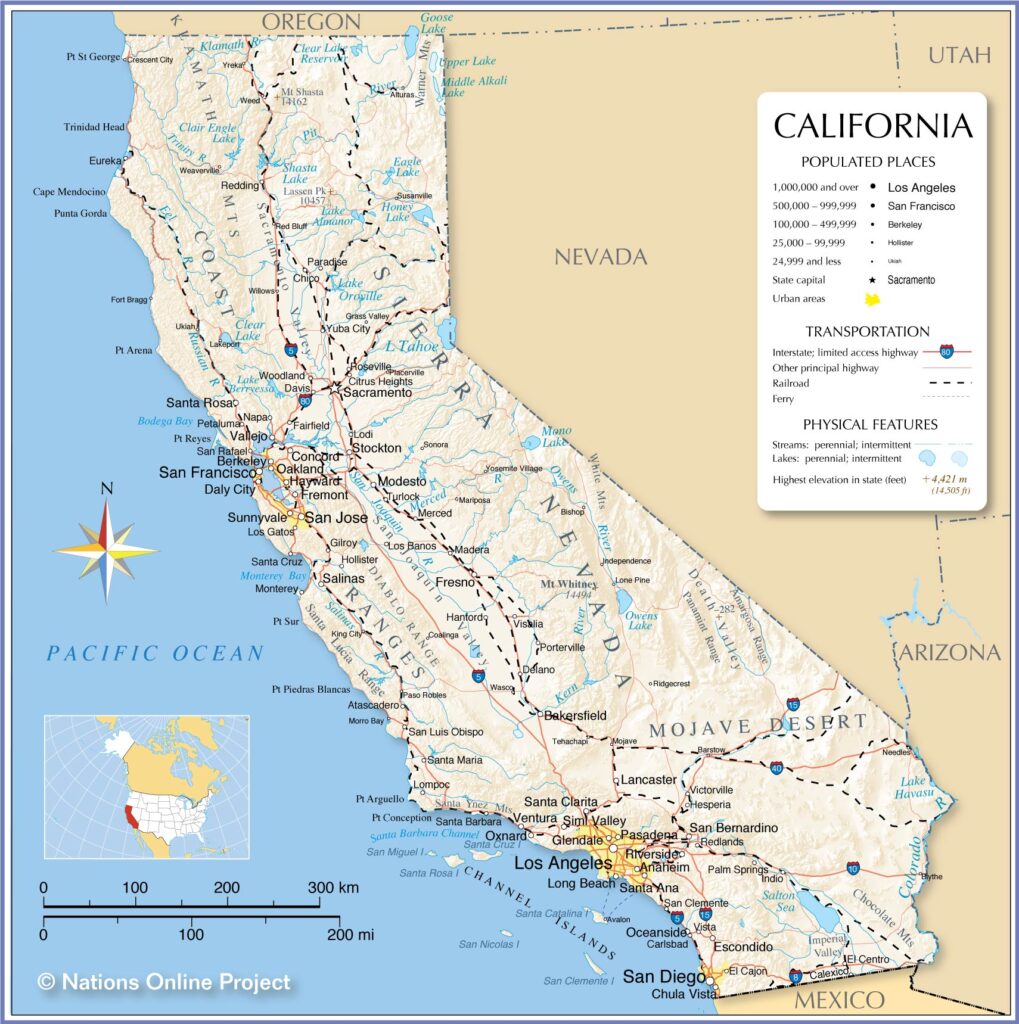 California is a state where has world-class universities are welcoming international students. There are many reasons to study in California. The state is rich for a sunny climate, world-famous beaches, high standard of living, exciting cities, rich cultural wealth and the forefront of modern technology. From the rugged peaks of the Sierra Nevada Mountains in the east to the Pacific coastline in the west, and from the mighty northern redwood forest in the north to the majestic Mojave Desert in the south, California has a series of beautiful and diverse landscapes. The internet, personal computer, and film industries all originated in California, which has a reputation for being a free, innovative place that welcomes new people and new ideas. 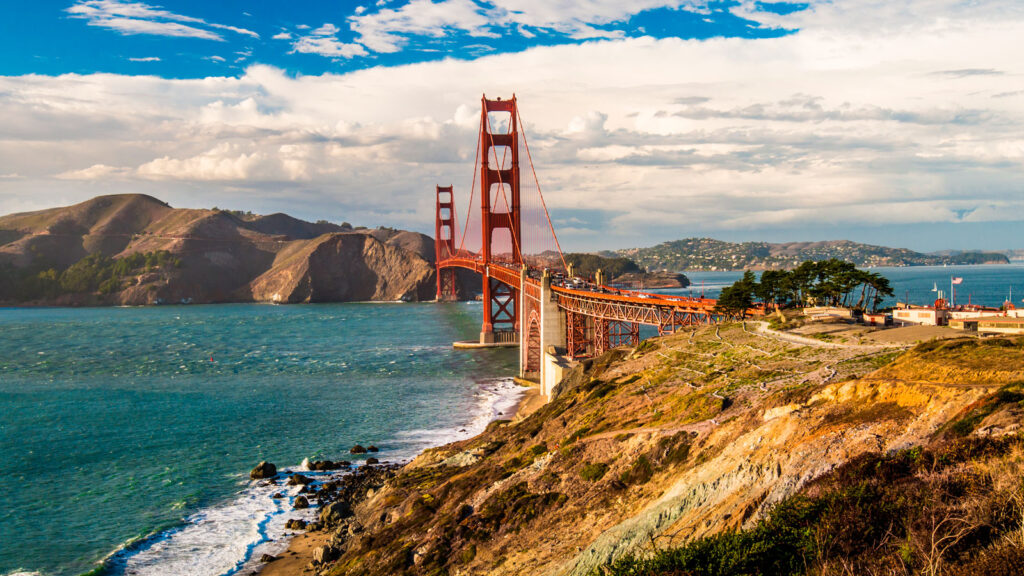 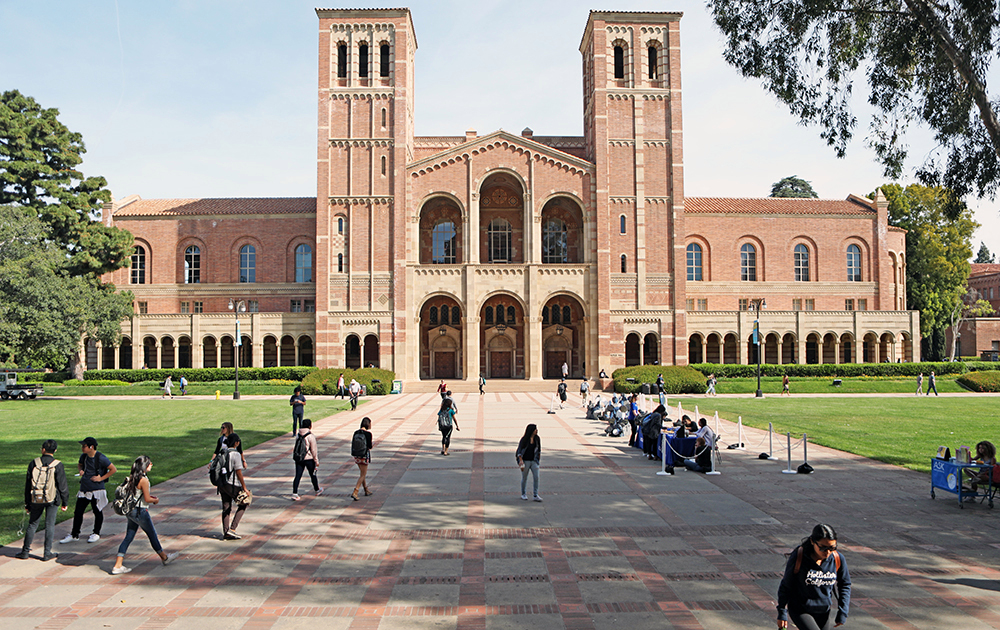 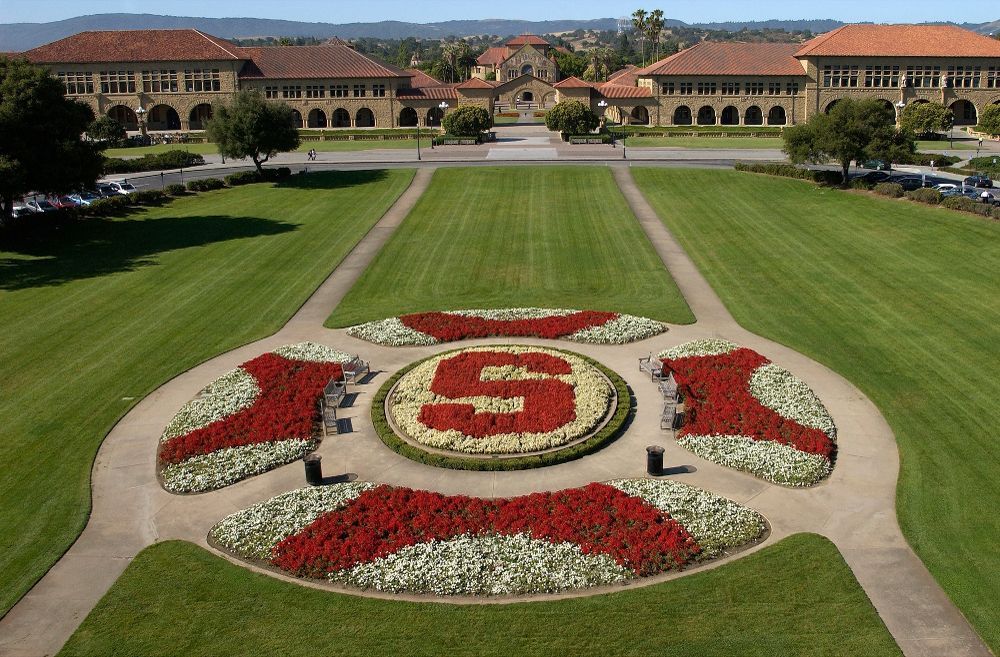 California colleges, universities, engineering schools, medical schools, marine academy, Aviation academy and law schools are highly well-known and keep their reputation in the education sector. These higher education institutions provide prestigious bachelor, master and doctorate programs for savvy adventurers like you. Choosing to study in California is the best and biggest decision ever. Here, we have compiled some information, you can use this information to decide where you can take place to study. In this post, you will get a complete list and their links to all universities in California.

Here, we have listed the universities in California in the state of the USA. We have collected some information, you can use this information to select a suitable institution for you.

Here are the best and popular colleges and universities in California, the USA which is really important to know as an American Citizen. It is also important to gather knowledge for international students. It will help you to get admission to those universities. Just click the link and browse their website.