The Kingdom of Belgium is the official name of Belgium is a Western European country. The country is bordered by Germany to the east, France to the southwest, Luxembourg to the southeast, the Netherlands to the north and the North Sea to the northwest. Its population is more than 11.5 million lived with an area of ​​30,689 square kilometers. Belgium is the 6th most densely populated country in Europe and the 22nd most densely populated country in the world. Brussels is the capital of Belgium and it is the largest city also. The other major cities are Antwerp, Charleroi, Ghent, Liege, Namur, Bruges and Leuven. 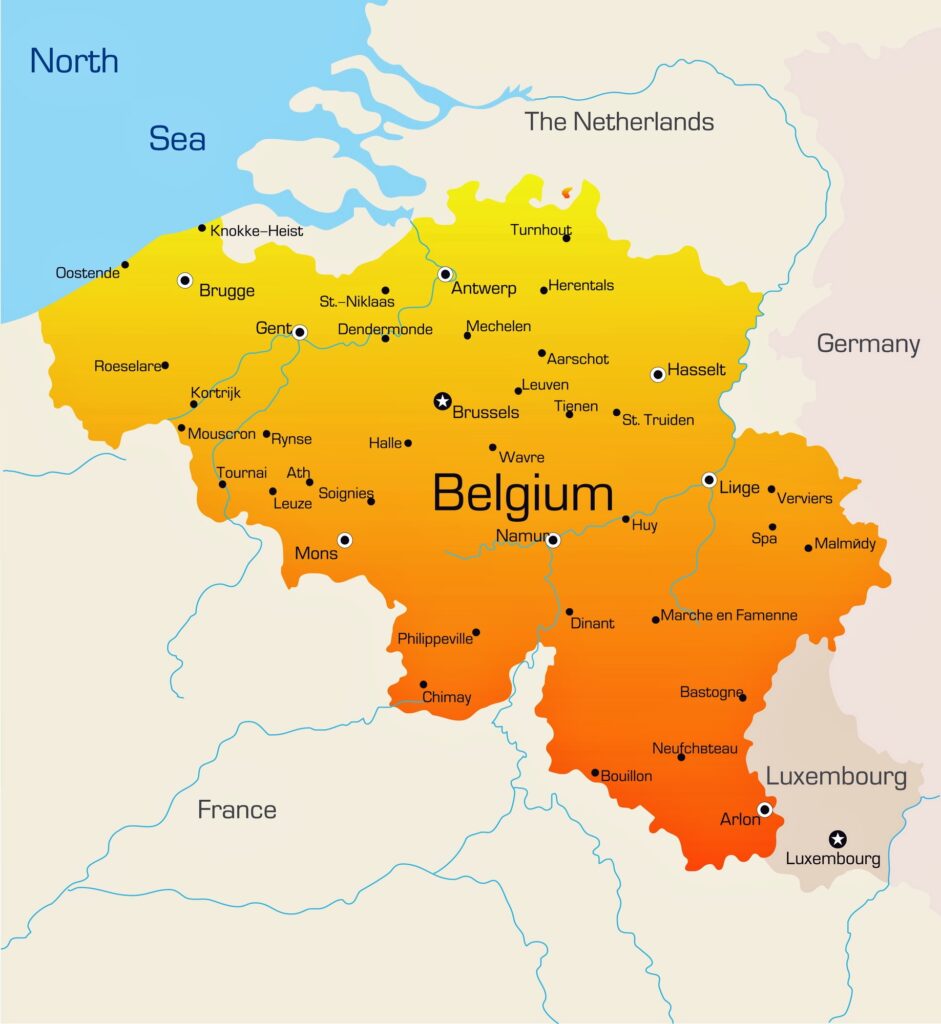 The country is divided into three highly autonomous regions and these regions are the Walloon Region in the south, the Flemish Region in the north and the Brussels-Capital Region. Brussels is the most densely populated smallest region but in terms of GDP per capita, it is the richest region. Belgium has a federal constitutional monarchy with a parliamentary system and it is a sovereign country. Its institutional organization is very complex, based on both region and language. 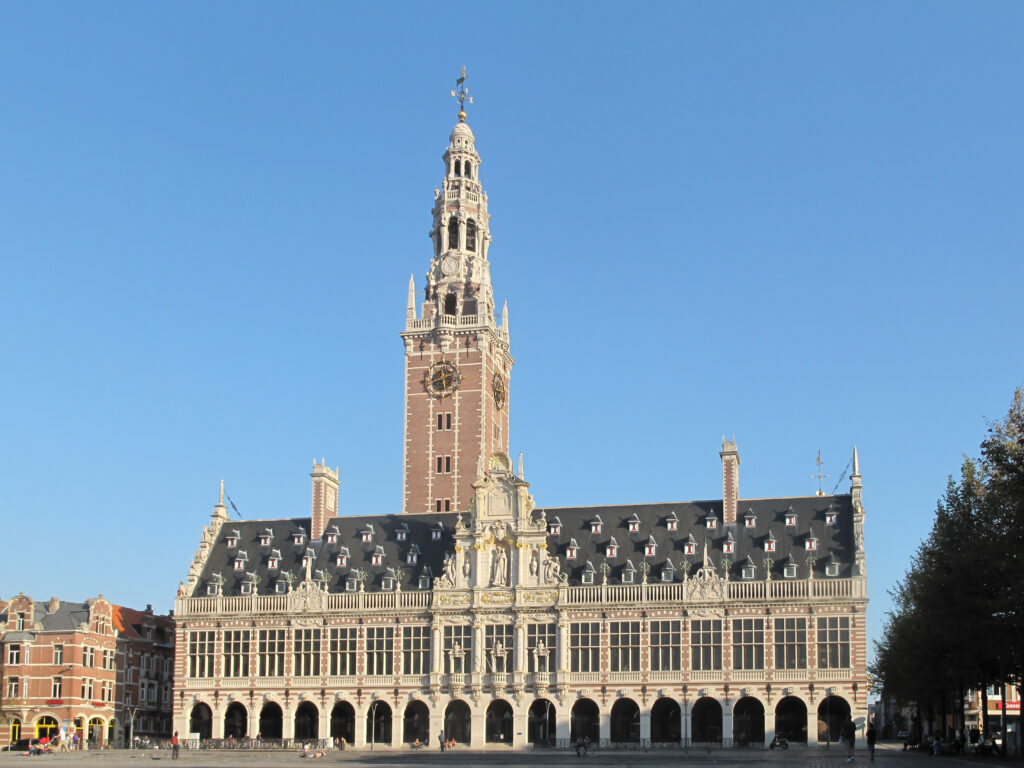 There are many reasons to study in Belgium. The country has excellent opportunities for international exchanges, world-renowned universities, famous multicultural and multilingual cities, beautiful countryside and overall high quality of life. Belgium is one of the most cosmopolitan countries in the world. There are several elite universities were teaching in multiple languages. Belgium is located in the heart of Europe. It has less than two hours of train connection with London, Paris, Amsterdam and is well connected to most parts of the European continent. From anywhere in Belgium, you can easily reach each of its major cities in one day. The public healthcare system in Belgium is known as one of the best public healthcare systems in Europe. 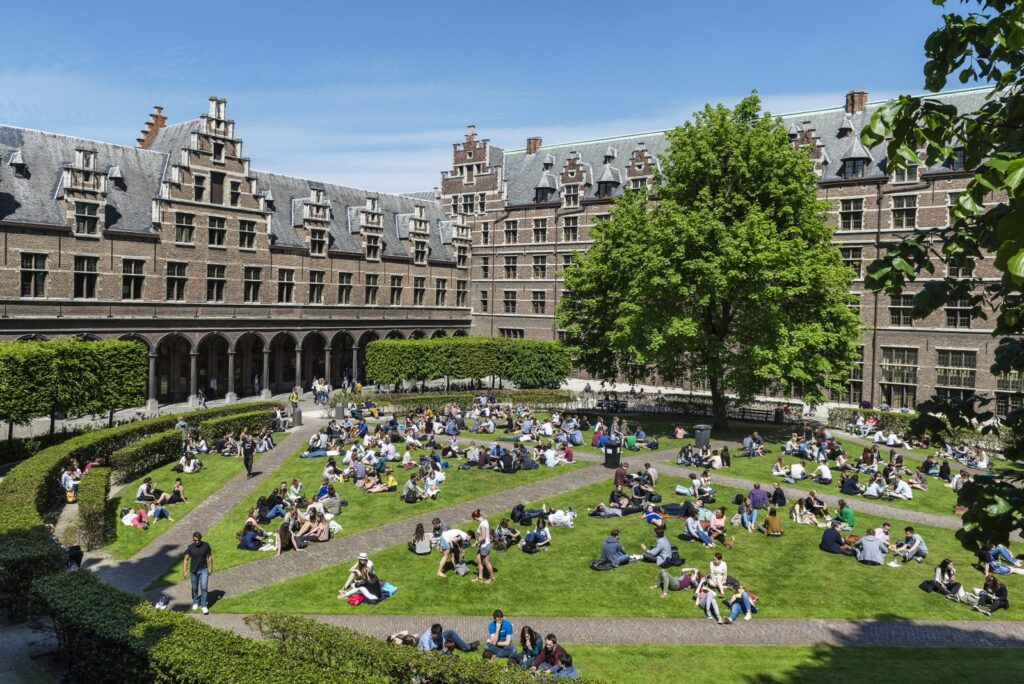 Every major city has an advanced university. For example, Belgium’s largest University of Leuven (KU Leuven); Ghent University and Antwerp University. Belgium is the most attractive study destination due to its low tuition fees, standard living cost. Belgium colleges, universities, engineering schools, medical schools, marine academy, Aviation academy and law schools are highly well-known and respected in the education sector. These higher education institutions provide prestigious bachelor, master and doctorate programs for savvy adventurers like you. Choosing to study in Belgium is the best and biggest decision ever. Here, we have compiled some information, you can use this information to decide where you can take place to study. The Times Higher Education World University Rankings are among the top universities in the world and their performance in all the following core goals: research, teaching, knowledge transfer and international vision. In this post, you will get a complete list and their links to all universities in Belgium.

Here, we have listed the universities in Belgium according to the city wise. We have collected some information, you can use this information to select suitable institutions for you.

Here are the best and popular colleges and Universities in Belgium which is really important to know as a Belgians Citizen. It is also important to gather knowledge for international students. It will help you to get admission to those universities. Just click the link and browse their website.