Arkansas is one of the states among fifty states in the United States of America. It is a state located in the south-central region of the United States. The state has approximately more than 3 million people. Arkansas’s name comes from the Osage language (a Dhegiha Siouan language) and refers to its relatives, the Quapaw people. The geographical environment of Arkansas varies greatly. In addition to the cities of Arkansas, the state is also covered with mountains, river valleys, forests, lakes and bays. The state’s geographic environment is diverse, from the Ozark and Ouachita mountains that make up the U.S. inland highlands to the dense forests in the south called the Arkansas Timberlands. Hot Springs National Park has bubbling hot spring water, which was previously sought across the country for its healing properties. In this article, we’ll introduce you to some of the most well-known universities in Arkansas. 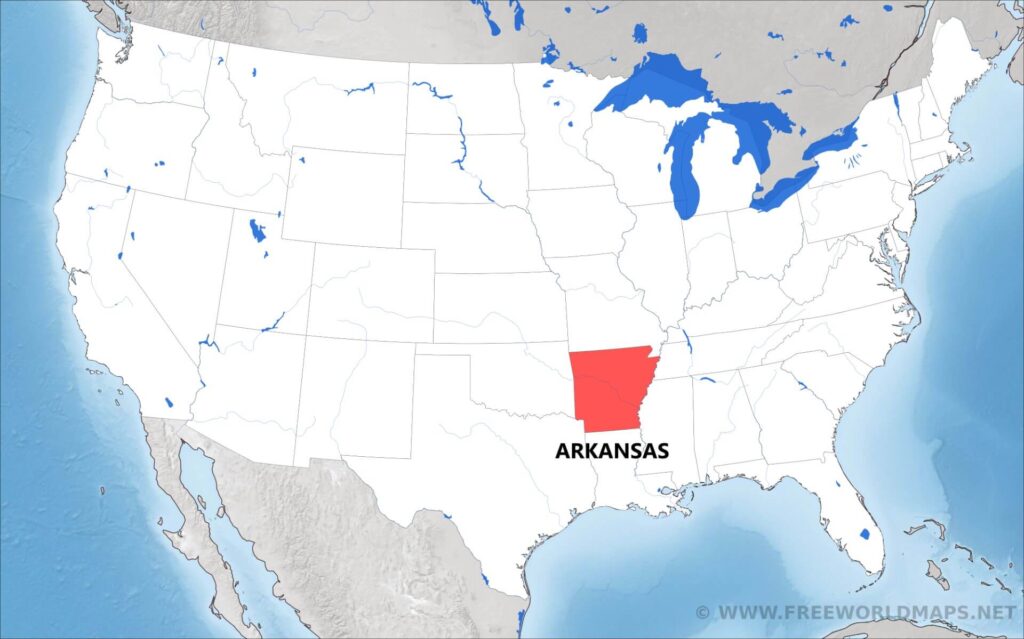 The University of Arkansas is a public research institution and famous university in Arkansas. The university was established in 1871 with only eight students and three faculty members. Today the institution has approximately 27,700 students. These maximum students come from 50 states in the United States and 120 countries around the world. The university’s campus is located on the hills of Fayetteville. There are 130 buildings in total, 11 of which have been included in the National Register of History. 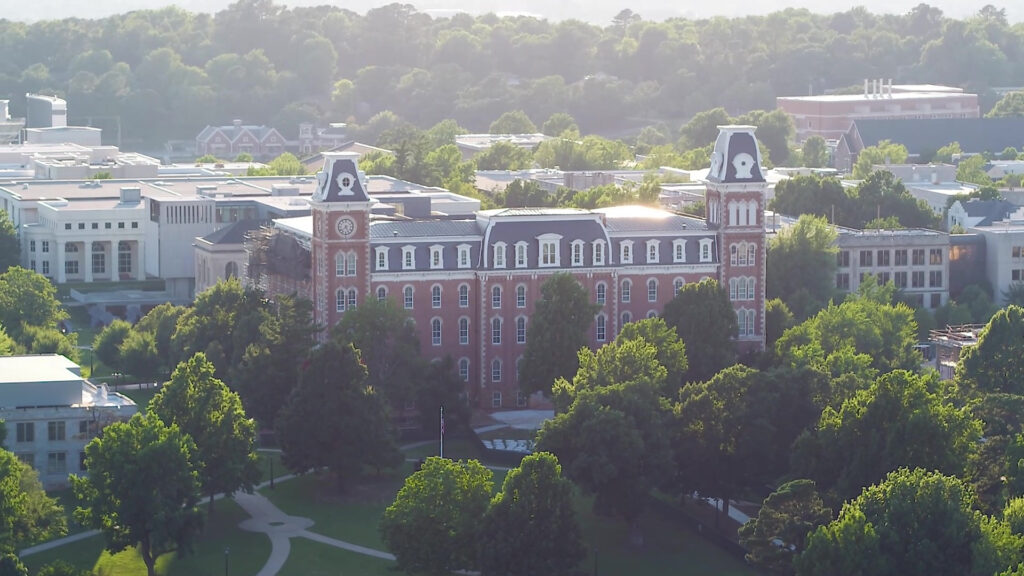 Arkansas colleges, universities, engineering schools, medical schools, marine academy, Aviation academy and law schools are highly well-known and respected in the education sector. These higher education institutions provide prestigious bachelor, master and doctorate programs for savvy adventurers like you. Choosing to study in Arkansas is the best and biggest decision ever. Here, we have compiled some information, you can use this information to decide where you can take place to study. In this post, you will get a complete list and their links to all universities in Arkansas.

Here, we have listed the universities in Arkansas in the state of the USA. We have collected some information, you can use this information to select a suitable institution for you.

Here are the best and popular colleges and Universities in Arkansas, the USA which is really important to know as an American Citizen. It is also important to gather knowledge for international students. It will help you to get admission to those universities. Just click the link and browse their website.