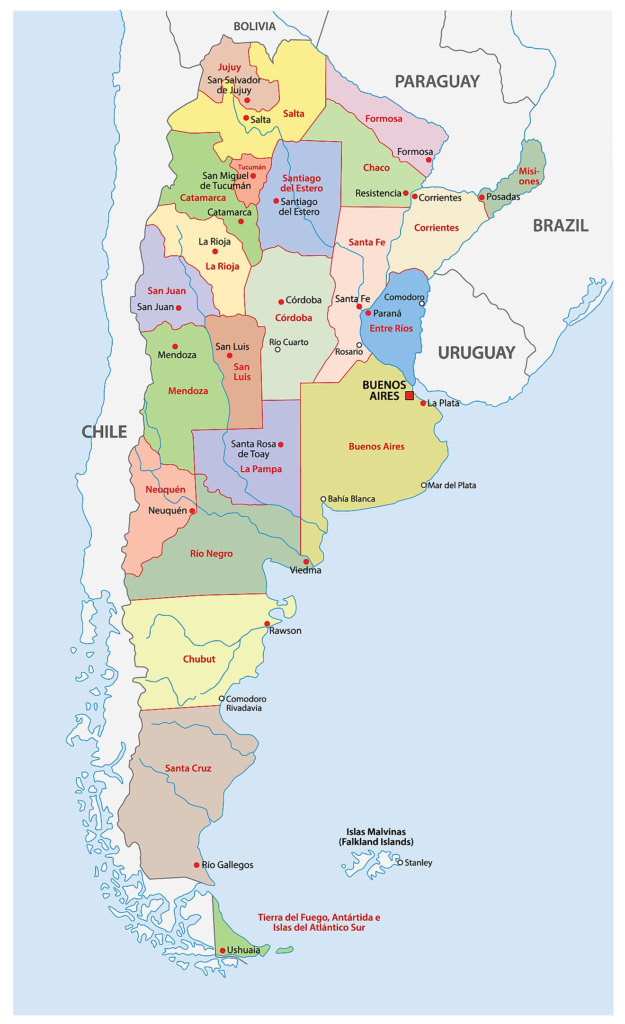 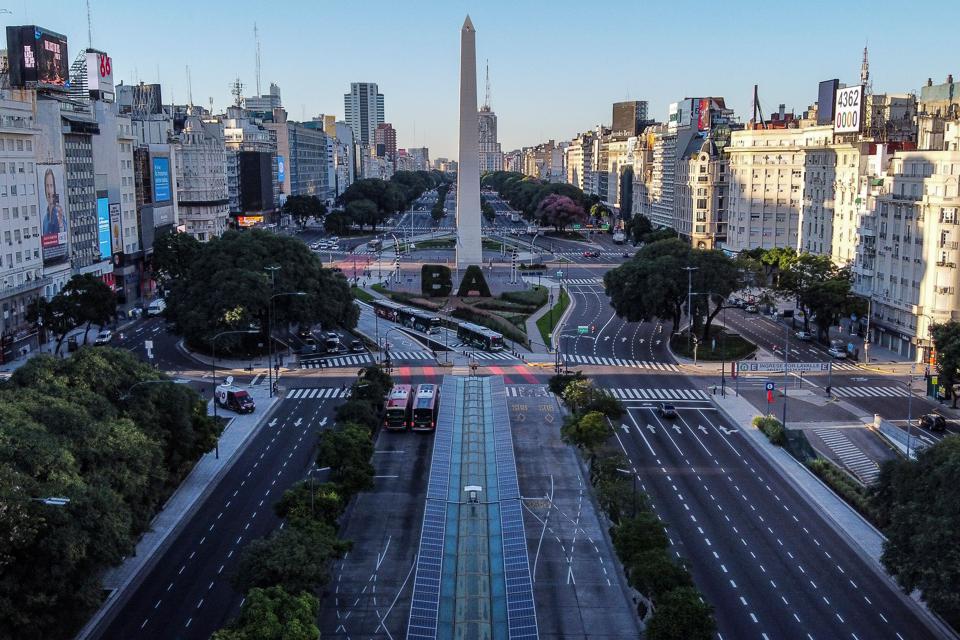 Argentina is one of the most famous countries in South America. Since its independence from Spain in 1816, Argentina has ushered in a wave of immigrants from all over the world, the most famous of which are Italy and Spain, thus becoming a true melting pot of Latin American and European culture. Studying in Argentina, you will experience this melting pot directly. 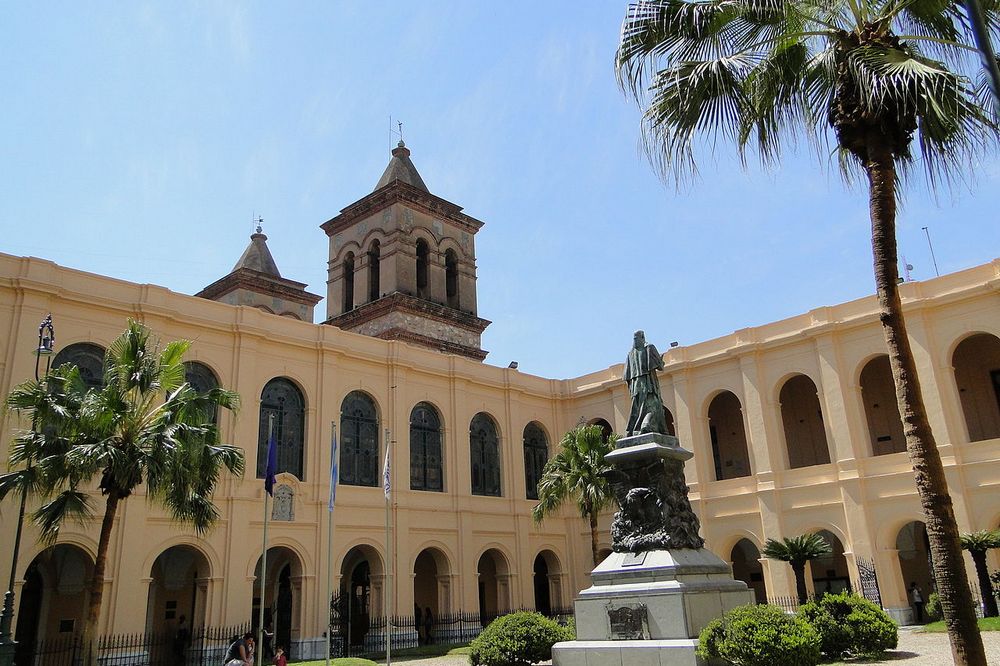 The oldest university in the country is the National University of Cordoba which was established in 1613. The university is considered to be one of the most capable universities in the country. It is also the largest university in the country. There are approximately 90,000 international students who come to study in Argentina every year; which is more than any other Latin American country except Uruguay. More than 30,000 of these students are coming from the United States, Europe and Asia. Argentina attracts the students because of its high-quality courses, affordable living expenses and the opportunity to become proficient in Spanish speaking. Argentine life is also full of colorful culture.

Argentina colleges, universities, engineering schools, medical schools, marine academy, Aviation academy and law schools are highly well-known and respected in the education sector. These higher education institutions provide prestigious bachelor, master and doctorate programs for savvy adventurers like you. Choosing to study in Argentina is the best and biggest decision ever. Here, we have compiled some information, you can use this information to decide where you can take place to study. The Times Higher Education World University Rankings are among the top universities in the world and their performance in all the following core goals: research, teaching, knowledge transfer and international vision. In this post, you will get a complete list and their links to all universities in Argentina.

Here, we have listed the universities in Argentina according to the Region wise. We have collected some information, you can use this information to select a suitable institution for you.

Here are the best and popular colleges and Universities in Argentina which is really important to know as an Argentinians Citizen. It is also important to gather knowledge for international students. It will help you to get admission to those universities. Just click the link and browse their website.