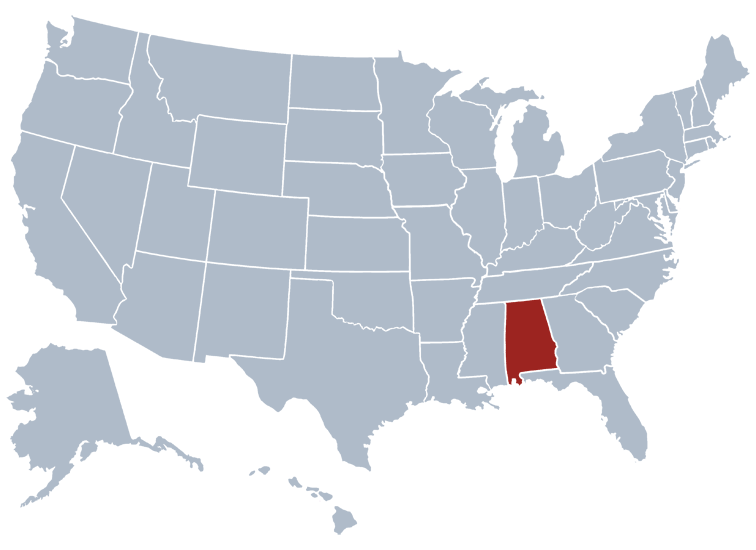 There are 61 colleges and universities in Alabama, USA. The University of Alabama is the biggest university in the state. It was established in 1831 in the city of Tuscaloosa. The university has enrolled approximately 38,100 students in fall 2019. Calhoun Community College in Decatur is the largest two-year university with 9,315 enrollment. The smallest institution is the Heritage Christian University, which is a seminary affiliated with the Christian Church and currently has 86 students. The oldest institution is the Athens State University of Athens which was established in Athens in 1822. In addition, there are 8 four-year historical universities and three two-year historical black universities.

Alabama colleges, universities, engineering schools, medical schools, marine academy, Aviation academy and law schools are highly well-known and respected in the education sector. These higher education institutions provide prestigious bachelor, master and doctorate programs for savvy adventurers like you. Choosing to study in Alabama is the best and biggest decision ever. Here, we have compiled some information, you can use this information to decide where you can take place to study. In this post, you will get a complete list and their links to all universities in Alabama.

Here, we have listed the universities in Alabama in the state of the USA. We have collected some information, you can use this information to select a suitable institution for you.

Here are the best and popular colleges and Universities in Alabama, the USA which is really important to know as an American Citizen. It is also important to gather knowledge for international students. It will help you to get admission to those universities. Just click the link and browse their website.